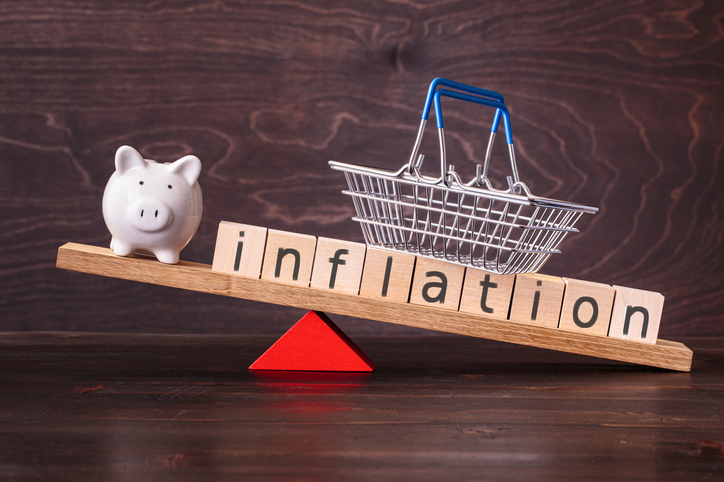 “We expected this would be a challenging quarter and we recognized that there would be headwinds as we lapped the peak of COVID-19 demand, managed the volatility of current market dynamics and continue to navigate our own transformation agenda,”​ CEO Mark Clouse told analysts June 9 during the company’s third quarter earnings call.

But, he noted, the quarter also brought unexpected challenges and those that were anticipated were “intensified, especially around inflation and some of the transitional costs moving out of the COVID-19 environment.”​

Still, he said, “We have plans and pricing already in place as we exit the fiscal year and enter fiscal 2022. Our confidence is further strengthened by our continued in-market momentum and the structural health of our businesses and brands.”​

He also touted the company’s “healthy retention of new and younger households and the full recovery of distribution levels,”​ and noted that sales compared to 2019 were up across segments.

The causes of the dramatic drop in Campbell’s margin from a year ago can be grouped into “three main buckets,”​ including “external factors,” “transitional items” and “execution,” said Clouse.

Of the three buckets, the one of external factors appeared to take the company off guard the most as Clouse described them as “larger than we anticipated.”​

These included many factors that challenged other CPG players, such as “pronounced inflation related primarily to steeply higher transportation costs, some of which was the outcome from the strain of the Texas winter storms on supply chain logistics and the closure of our Paris, Texas, facility for two weeks,”​ Clouse said.

While he is optimistic that the pricing and other plans Campbell’s has already put in place to manage inflation will help minimize ongoing impact, he noted a high degree of ongoing volatility around steel, protein and some commodities will require the company to be flexible, and that he expects “more pronounced inflationary pressures to negatively impact margins while pricing actions take hold in the beginning of fiscal 2022.”​

He added: “The name of the game for ’22 is going to be remain pretty agile and nimble.”​

The second bucket Clouse characterized as “transitional” accounted for about a 110 basis point drop on gross margins and included “items that we are working our way through as we move out of the COVID-19 environment and fully recover on supply,”​ such as lapping elevated levels of demands from last year, sustained labor challenges and added investment in higher cost co-manufacturers to recover fully on supply.

“I think these will become more mitigated costs going forward, but we have really continued to see labor as a bigger challenge than we had expected it to be. And, of course, that has a bit of a knock-on effect as that labor has not enabled us to meet the full targets on productions. We’ve had to go to some higher cost co-mans that we consciously invested I not make sure that supply and inventory was where we needed it,”​ Clouse explained.

The third bucket of executional challenges accounted for the reminder of the decline and were mostly incremental other supply chain costs within inflation and other costs related to the transformation of the company’s snacks division, which were partially offset by the company’s cost-savings program, Clouse said.

“This quarter we achieved $20m in incremental, year-over-year savings resulting in year-to-date savings of $55m. We expect an additional $20m in the fourth quarter to deliver an aggregate $75m of cost savings for the fiscal year with the majority of savings from the Snyder’s Lance integration. We remain on track to deliver our cumulative savings target of $850m by the end of fiscal 2022,”​ he said.

A brighter future ahead​

While the extent of these factors took the company off-guard in Q3, Clouse said he is confidence that Q4 will be better.

For starters, he explained, “I do think you’ll see sequential improvement for a variety of reasons. First, I think we’re not going to have the winter storm,”​ which brought about $10m in additional headwinds related to the closure of the Paris, Texas facility for two weeks.

“The second thing is the comparable numbers in Q4 are just an easier comp. So, you’ve got higher COVID costs in Q4 a year ago, you also have the opportunity to … moderate marketing spending to kind of equate to the percent of net sales,”​ which will provide a bit more tailwind, he added.