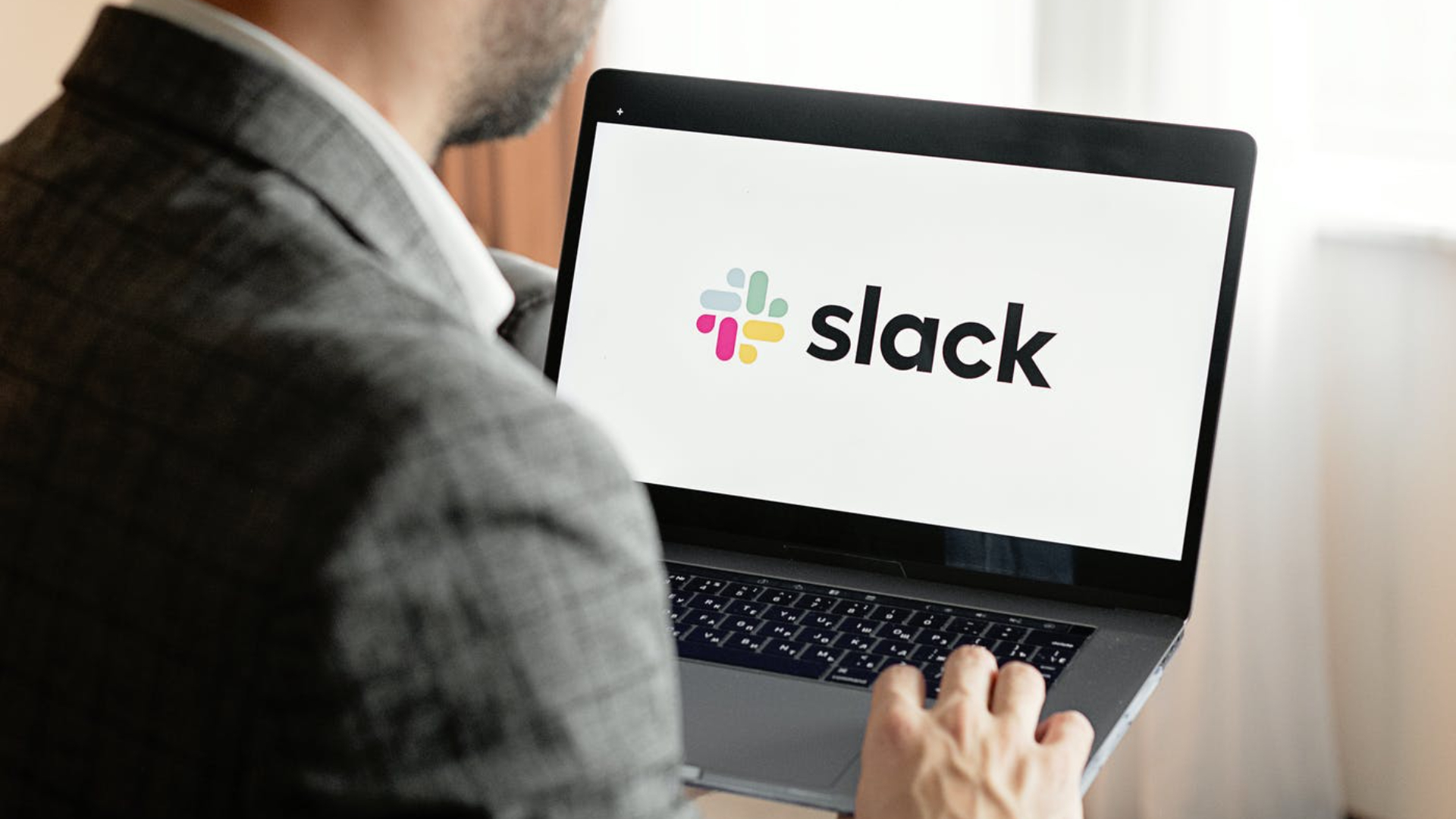 Popular workplace chat app Slack is launching a new messaging feature that allows users to schedule messages at a specific date and time. Say goodbye to random work notifications when you’re not on the clock.

Widely used as by businesses, important messages can now be scheduled to send at any time in the future. The feature is gradually being rolled out to both the desktop and smartphone app, so expect the function to appear soon.

According to the announcement, users will also be able to view, edit and manage the scheduled messages, including having the ability to immediately send the message and to cancel or reschedule it.

How to schedule a message on Slack

Once the feature pops up on the platform, you’ll finally be able to send messages in the future. Sort of.

To schedule a message on a desktop, click on the “compose button” to start a new message, or open a conversation where the message will be sent.

From there, type the message you want to send and click on the “˄” arrow symbol that should be placed next to the paper plane icon used to send messages. You will then be able to choose a date and time from the list or select “Custom time” to set.

On the smartphone app, navigate to the home tab and click on the “compose button” or simply open an existing conversation. Once you’ve typed the message, tap and hold the paper plane icon to bring up the scheduled messaging feature. Like the desktop platform, you’ll be able to pick a date and time.

Slack isn’t the only messaging platform with newly introduced features, as Microsoft Teams is rolling out a new layout in Teams Rooms, along with improvements for its video chat meetings.

Check out more deals from these top retailers:

Top 5 Automotive Cyber Security Podcasts You Must Follow in 2021