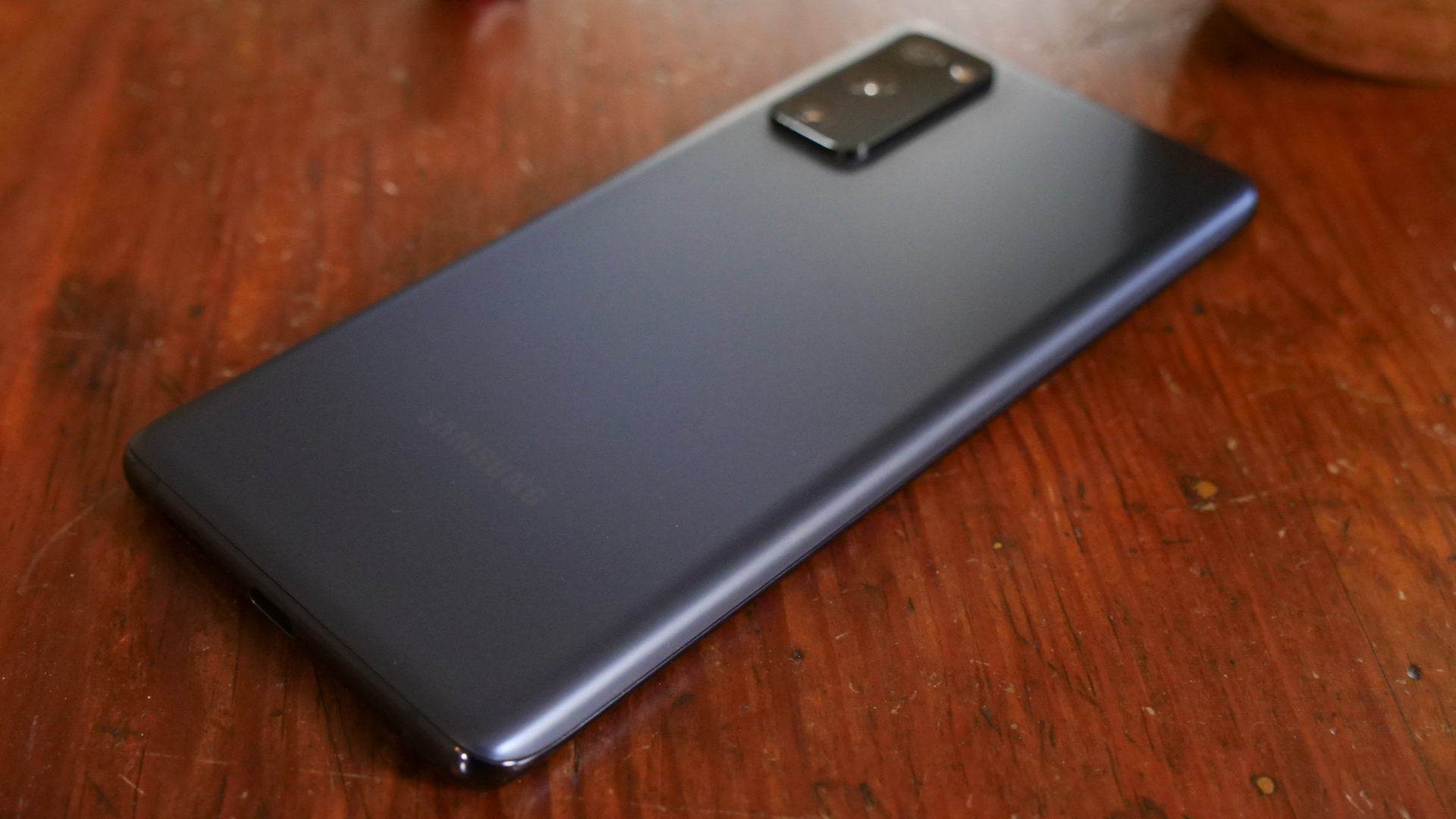 Leaked renders of the Samsung Galaxy S21 FE color options hit the social media landscape, and the models seem “quieter” compared to the striking, bold and loud hues of its predecessor.

Evan Blass, a tech leaker with a respectable track record, uploaded a picture of the subdued colors on Twitter, stirring mixed reactions from his followers. “Why does everything look like Easter baskets now?” one Twitter commenter joked, poking fun at the pale colors. “Where’s the red?” @GabrielGOSilv asked. “Everyone knows it was the most beautiful of the last generation.”

Sorry @GabrielGOSilv, if Blass’s leaked Galaxy S21 FE renders are an accurate reflection of the final production models, red is out of the picture. Instead, Samsung is reportedly offering five colors: white, navy, gray, a sage-like green and an ultra-pale purple.

The Fan Edition line gives Samsung budget-conscious shoppers access to the company’s highly praised Galaxy S line without breaking the bank. We don’t know much about the S21 FE’s specs, but according to a Geekbench listing spotted by 91mobiles, it’s equipped with a Snapdragon 888 processor with 6GB of RAM.

As we reported in March, GalaxyClub (a Dutch, Samsung-focused news outlet) claimed that the S21 FE will sport a 32MP front-facing camera, which is no surprise since its predecessor sports the same selfie camera.

Samsung didn’t announce a release date for the Galaxy S21 FE, but we suspect that the phone may launch during an August “Unpacked” event alongside the Galaxy S21, Galaxy Z Fold 3 and Galaxy Z Flip 3.