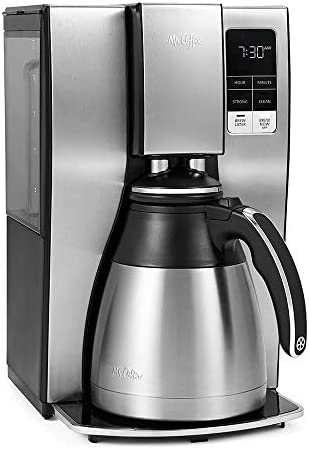 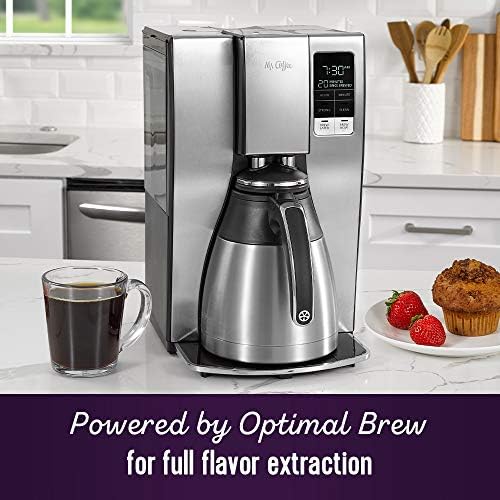 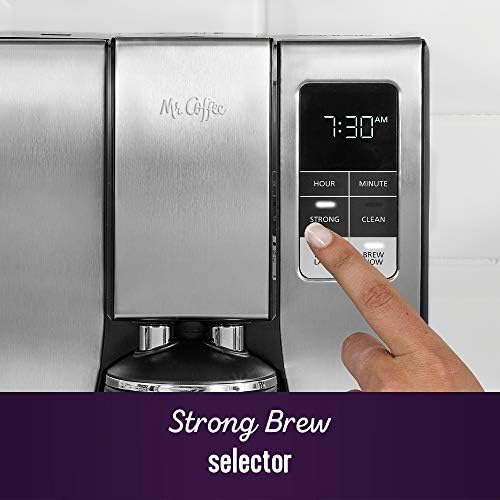 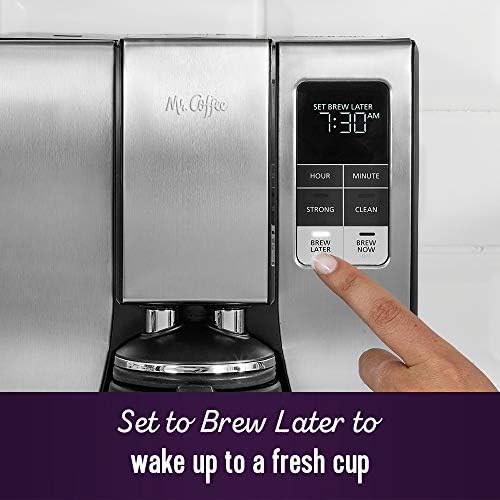 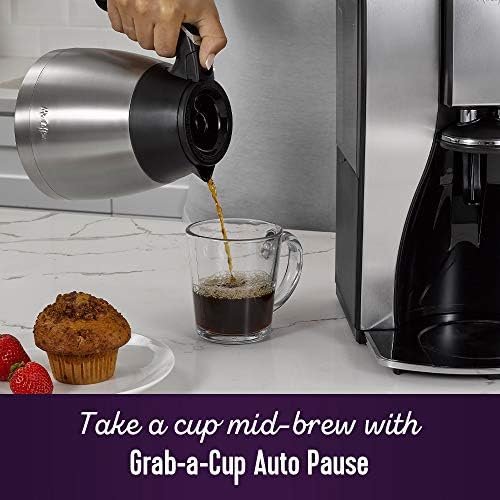 Prefer a bolder flavor? It’s easy to make a stronger cup of coffee with the Strong Brew selector.

The Brew Now or Brew Later feature lets you set the coffee maker ahead of time and wake up to freshly brewed coffee.

Grab-a-Cup Auto Pause lets you enjoy a cup of coffee before the brewing is done.

The freshness timer monitors how long it has been since the coffee was brewed.

Brews coffee 20% faster and at a temperature of up to 205 degrees for a richer taste.
Strong Brew Selector for a bolder cup of coffee.
Brew Later option lets you set brewing ahead of time and wake up to freshly brewed coffee.
Double walled stainless steel thermal carafe holds temperature for a fresh cup of coffee every time.
Removable water reservoir for easy filling and cleaning.

Added to wishlistRemoved from wishlist 0
Add to compare
$6.94