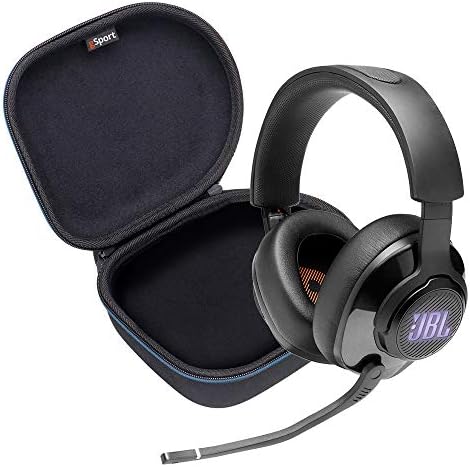 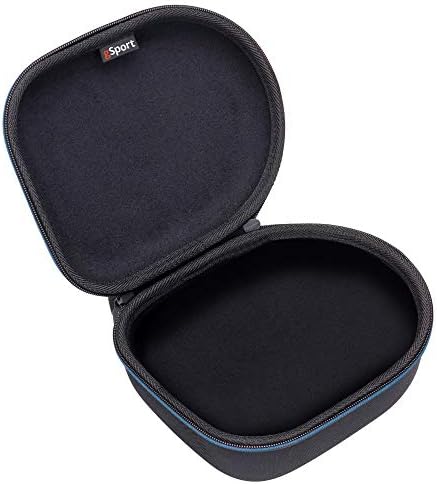 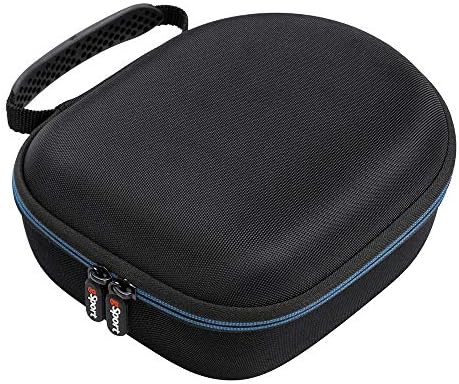 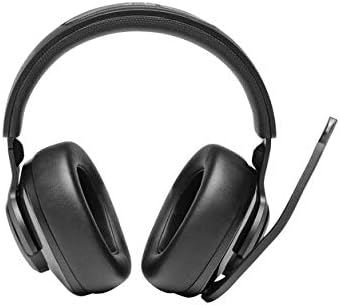 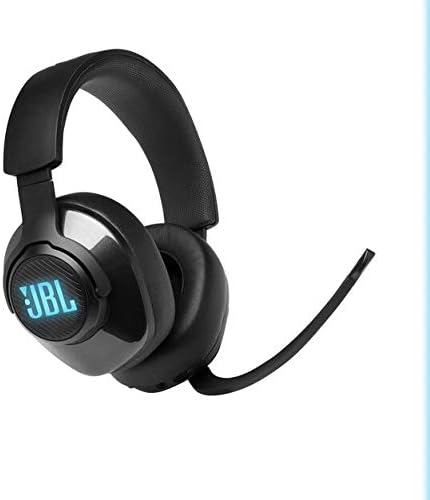 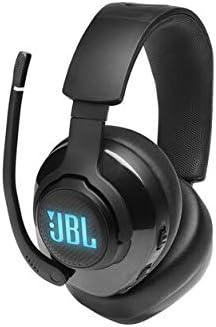 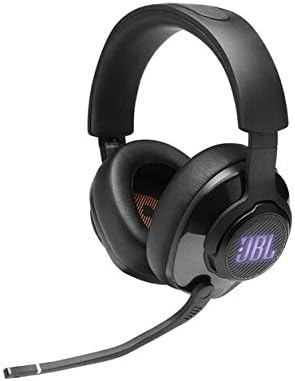 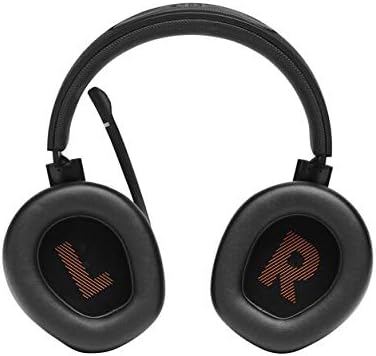 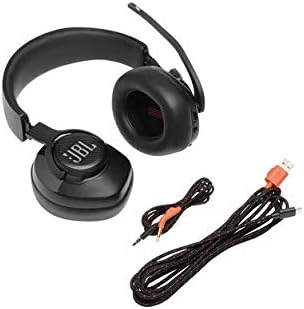 JBL Quantum 400 headset keeps you one step ahead with surround sound that engages you in the game and lets you anticipate every move. Designed for precision and immersion, JBL QuantumSOUND Signature helps you level up your performance for a real advantage in combat. JBL Quantum 400 also features a voice focus boom mic for clear multiplayer interactions, a game-chat balance dial, is certified for DISCORD, and compatible with TeamSpeak and more. A lightweight headband with memory foam ear cushions lets you game in comfort for hours on end. Up your game with JBL Quantum 400 headset and dominate your opponents.

Live the game with JBL QuantumSURROUND and DTS
Enjoy the game’s most immersive sound experience with personalized surround sound powered by the included JBL QuantumENGINE PC software. JBL QuantumSURROUND puts you at the center of the most engaging experience, allowing you to up your game and triumph over the competition. Also equipped with DTS headphone:X v2.0.

Our Exclusive gSport Bundle includes a gSport protective hardshell carrying case that holds both the JBL Quantum 400 as well as the included USB-C to USB-A charging cable and 3.5mm audio cable.

Added to wishlistRemoved from wishlist 0
Add to compare
$21.99