Laser engraving is a common practice of using lasers to engrave anything on an object like designs, photos, any form of data, etc. This drawing tool is now an increasingly adopted tool for small businesses, product designers, makers, as well as hobbyists. A laser engraver machine consists of three main parts: a laser, a controller, and a surface. The laser is the part that leaves a mark on the surface. The controller determines the direction, intensity, speed of movement, and spread of the laser beam aimed at the surface. The laser beam is highly focused and collimated and can remove the material from the surface very effectively and precisely.

For commercial use, many aspects affect the choice of a laser engraver, like engraving speed, accuracy, heat management, longevity, and most importantly, safety. Modern laser engravers are improving in all of these aspects of performance and safety. Contributing to this trend, ORTUR is officially launching Laser Master 2 Pro, an upgrade of Laser Master 2. It provides higher precision, higher engraving speed, and consistency. It is easy to use and can cover the requirements of medium or even higher levels of users at an accessible price. 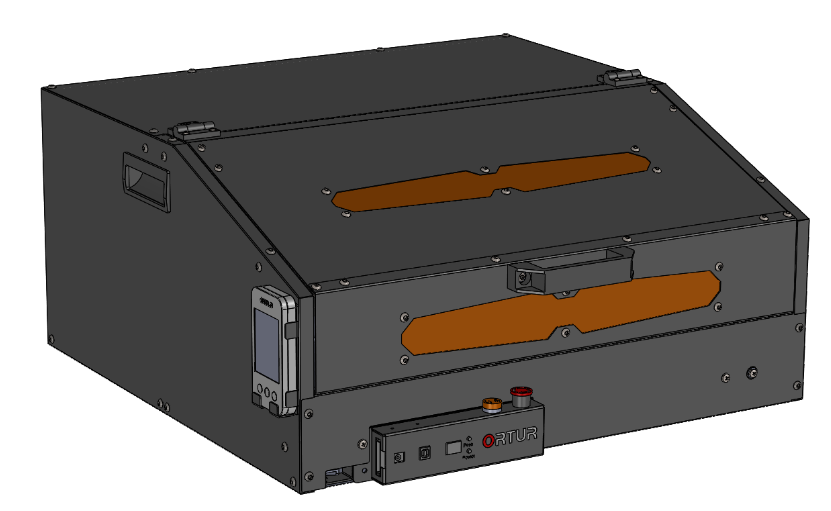 It consists of an OLM-PRO-V10 motherboard and a 32-bit MCU +24V Circuit. With the help of a 12bit precision PWM control signal, it is as accurate as 0.08mm*0.15mm. Talking about the speed, the ORTUR team, through optimization, increased the maximum speed from 4000mm/min to 10000mm/min. As compared with the traditional USB to the serial port with only a 921,600 baud rate, the MCU native USB CDC interface supports a baud rate as high as 2,000,000, significantly reduce the delay caused by command transmission, shorten the engraving time. The Laser Master 2 pro is three times faster than the average engraver in the market. 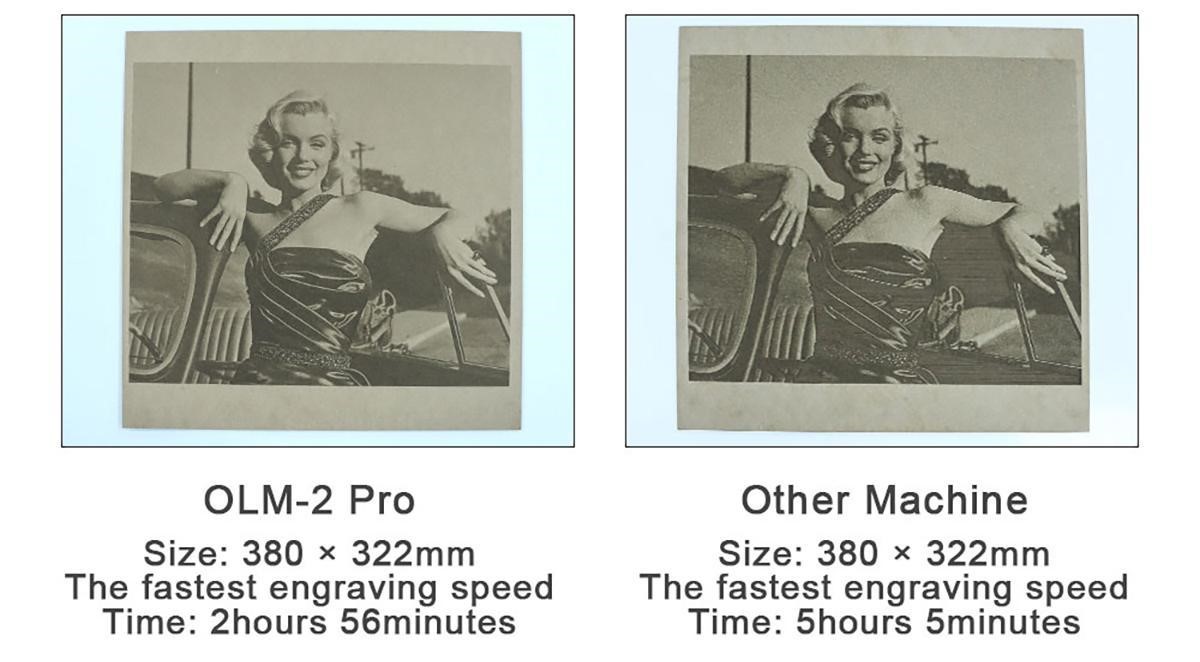 The Laser Master 2 pro is thoroughly tested and is proved to be easy-to-use by “Laser”, the world’s most popular free and open-source laser control software. Through testing, the team determined that the towline-covered cable can withstand more than 5,000,000 bends, which provides a longer life for the engraver. Moreover, due to its high-quality connections, the engraver can ensure 24 hours uninterrupted operation and consistent engraving results.

The engraver comes with the LaserGRBL software and a screenshot can be seen below. It seems a pretty basic piece of software with basic functionality and we are wondering if it supports English on the UI. 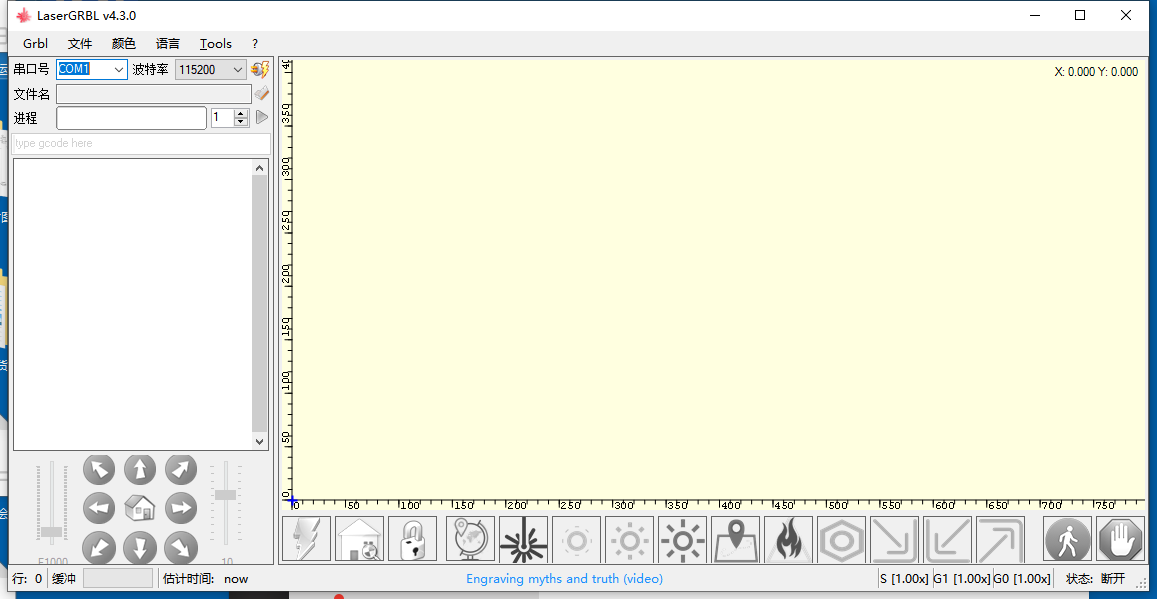 The ORTUR engraver is also equipped with safety features like an Emergency Stop Button to stop the machine manually, a flame detector, and an automatic function that will turn off the laser beam while the machine is displacing, tilting, or computer crashes. These features prevent damage to the machine and its users.

The Laser Master 2 Pro feels like a highly improved machine providing the ultimate engraving experience to the users with safety. The machine is a result of 9 months of research and development. The founder of ORTUR, Justin beta-tested the product from engineers, designers, small business owners and tested the product among end-users. He consistently heard from his users giving reviews and feedback, so that the best engraving experience can be delivered to the customers.

Now, Laser Master 2 Pro is available on www.ortur.net at $399. The first 100 consumers will get a $10 cashback, and the first five consumers every day will get a free Ortur YRR2.0 Rotary Roller for Cylinder Engraving worth $67.99.

Use ORTURPRO promo code to avail of early bird discount.

7 ‘90s-Inspired Nail Art Designs To Inspire Your Next Manicure