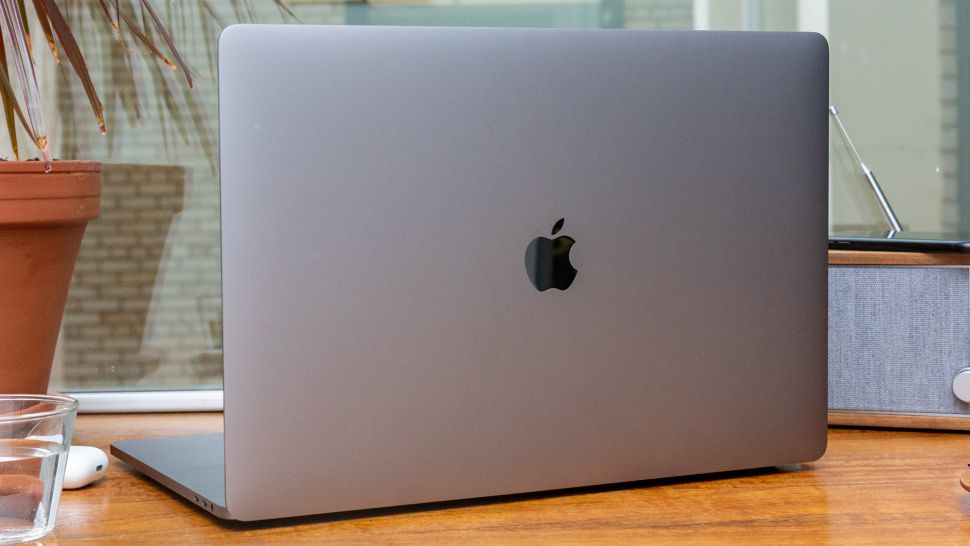 In a tweet, the Apple leaker confirmed new MacBook Pro models are coming to WWDC, referring to an AppleTrack report suggesting Apple has been hinting at the new laptops’ release. Prosser didn’t provide any more additional information to back up the claim.

Since Apple’s next-generation “M2″ chips have reportedly already entered mass production earlier this year, and with further reports indicating the next-gen Mac processors will be coming to this year’s MacBook models, there’s reason to believe the tech giant will introduce the updated laptops.

However, as previously reported, the MacBook models are planned to be released as early as the end of this year, according to a Bloomberg report citing “people familiar with the matter.”

Prosser has a mixed track record when it comes to Apple leaks, with previous predictions including the Apple AirPods 3 coming out at the end of March. Unfortunately, this has yet to happen.

While nothing is set in stone, iOS developer Dylandkt confirmed the Apple’s next-generation chip will officially be named the M1X rather than the M2, acting as an extension of the original M1 processor. What’s more, the new MacBook Pro models will come equipped with the updated chip.

Apple’s online-only event WWDC 2021 will be kicking off on June 7 and running through June 11. We expect to hear announcements regarding iOS 15 and the next macOS update, and even a few hints about the iPhone 13.