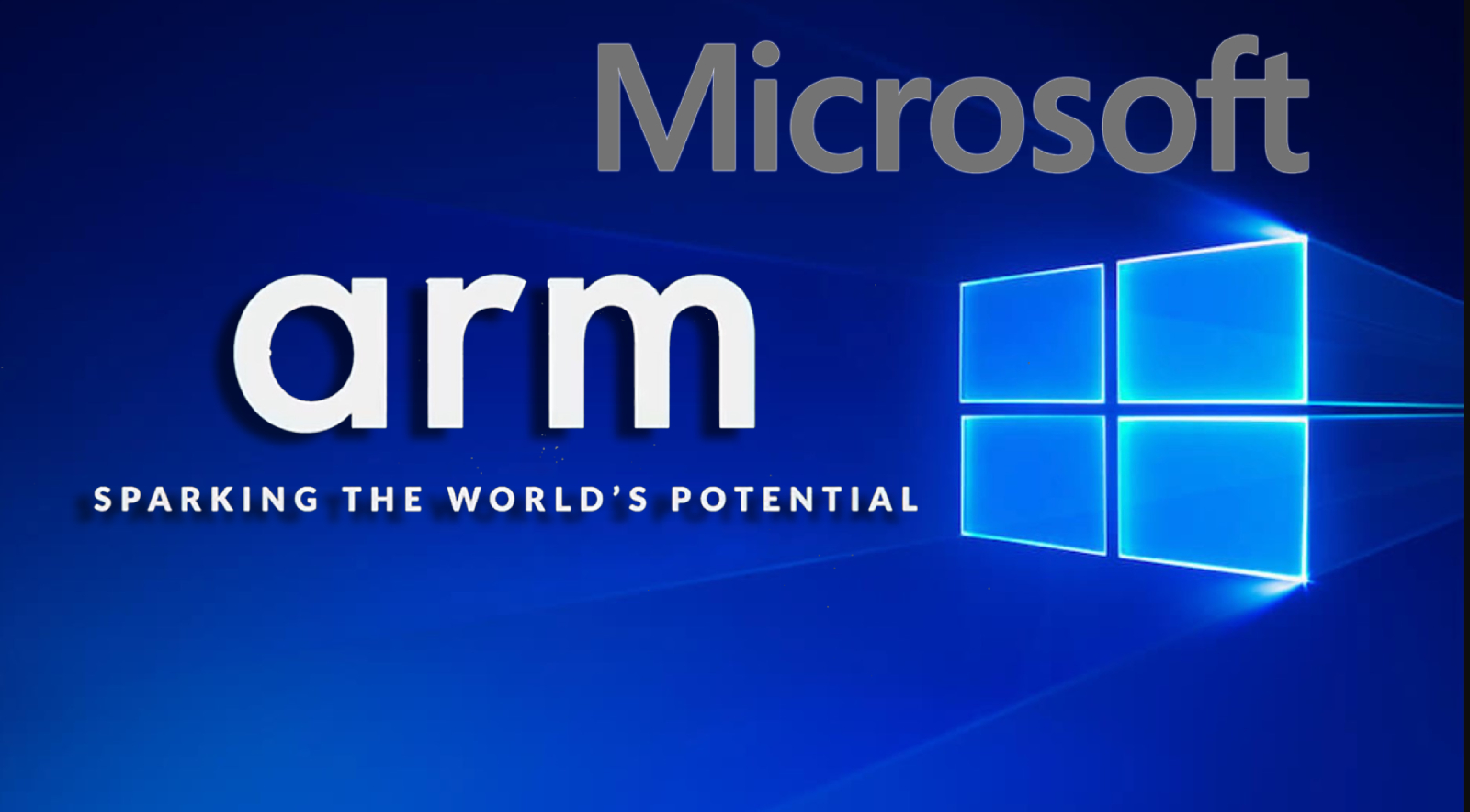 At its Build Developers Conference, Microsoft detailed new opportunities and ways for developers to port their apps to ARM-based PC’s like the Microsoft Surface Pro X. The company revealed a Snapdragon Developers Kit designed for developers which will be at the head of this movement thanks to the kit’s affordability.

The kit will be available to purchase on the Microsoft Store this summer in partnership with Qualcomm. Pricing or an exact availability date were not announced at this time but it will supposedly be cost-effective.

The Snapdragon kit is similar to the Apple Developer Transition kit on the Mac mini with an M1 chip inside, which let developers make native applications for when the new M1-powered MacBook Pro came to market. The Snapdragon kit will be a small desktop PC that Microsoft hopes will help developers port their Windows apps to ARM64 for Windows natively.

In the past, developers had to purchase a Surface Pro X or Samsung Galaxy Book S to develop apps for Arm-based Windows machines, which is cost-prohibitive; hence Microsoft partnering up with Qualcomm to offer up an affordable solution. Due to the expense, many developers put minimal effort into tweaking their apps for Windows 10 on ARM, which was one of the reasons for the many app compatibility issues.

Microsoft has been working diligently to strengthen Windows 10 on ARM. It has been recently testing 64-bit app emulation on devices like the Surface Pro X. Microsoft has created a program to support Teams, Edge, and Visual Studio on ARM-based devices and will add more apps in the future.