Marvel’s Guardians of the Galaxy looks way better than Avengers 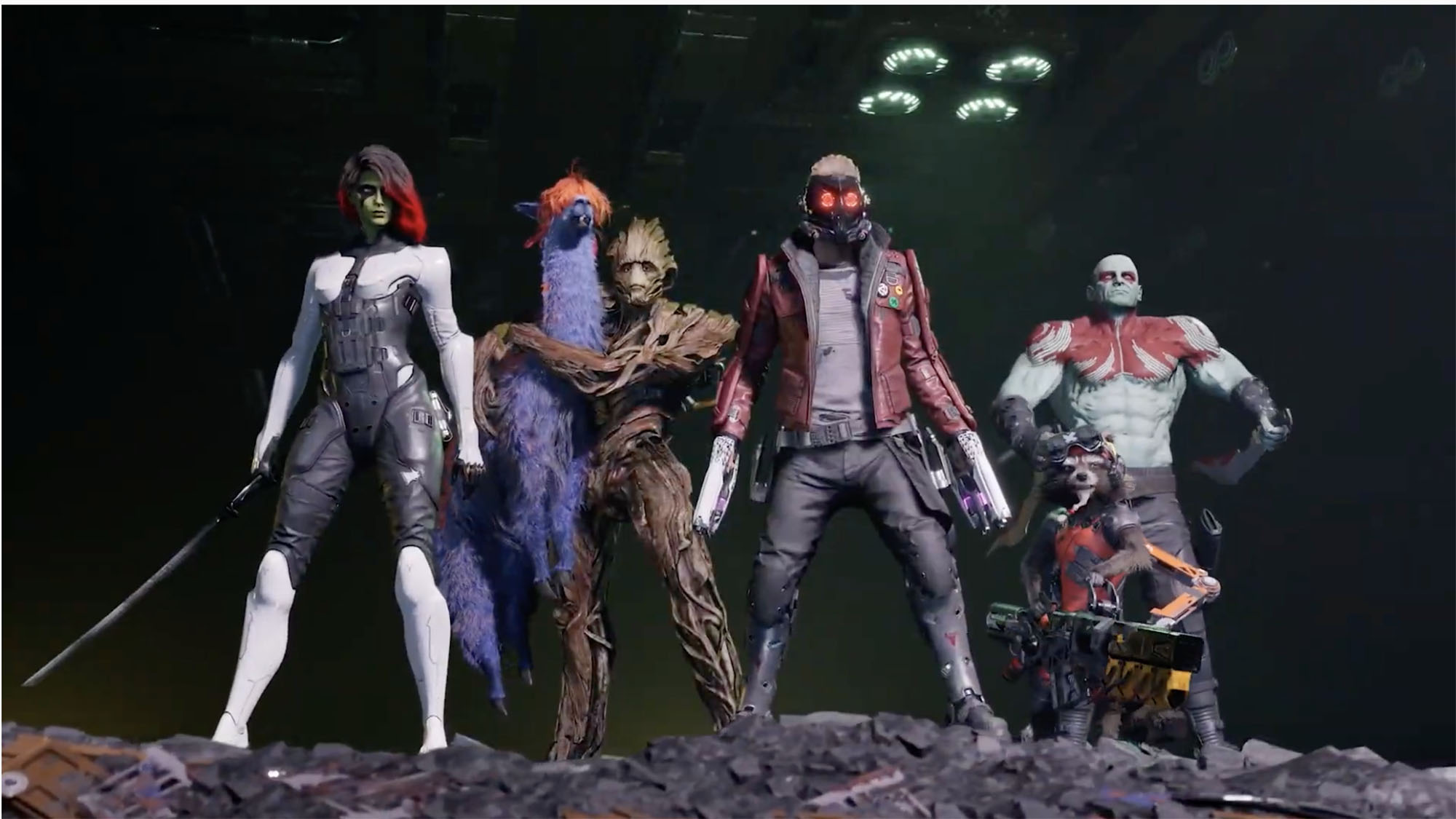 Welp! It looks Square Enix is taking another stab at making a Marvel game. The game publisher kicked off E3 2021 with a splashy trailer for Marvel Guardians of the Galaxy. Set to launch October 26, 2021, the story puts you in the shoes of Star Lord himself, Peter Quill as he and his rag-tag bunch of heroes do what they do best –– guard the galaxy.

Unlike like the Avengers’ game, this will game will let you make choices that influence the flow of the game. We got a hint of this during the demo, where Quill chose to sell Rocket Lady Hellbender instead of Groot. Don’t worry, they plan on double-crossing her after they get the money.

The game looks amazing, what’d you’d expect from a next-gen title. Colors were very vivid, with sharp details as evidenced by the water shimmering on the ground. And the fine hairs in Rocket’s fur. And the game looks as good as it sounds, with the voice actors capturing that dysfunctional family vibe we expect from our heroes. I’m particularly a fan of Rocket and Gamora and am looking to the dialogue interactions between the Guardians and the everyone they come into contact with.

Although you’re primarily controlling Star Lord, in battle, you can access each of the Guardians as they are mapped to the face buttons. We also got treated to Star Lord’s special attack as he took to the air and started blasting foes to his beloved tape cassette. When the battle was done, we saw Quill earned some experience points, which show that this is an action-RPG hybrid.

The game is currently available for preorder and will have a Cosmic Deluxe edition that will feature two specialty skins for Star Lord along with an artbook and some other goodies.