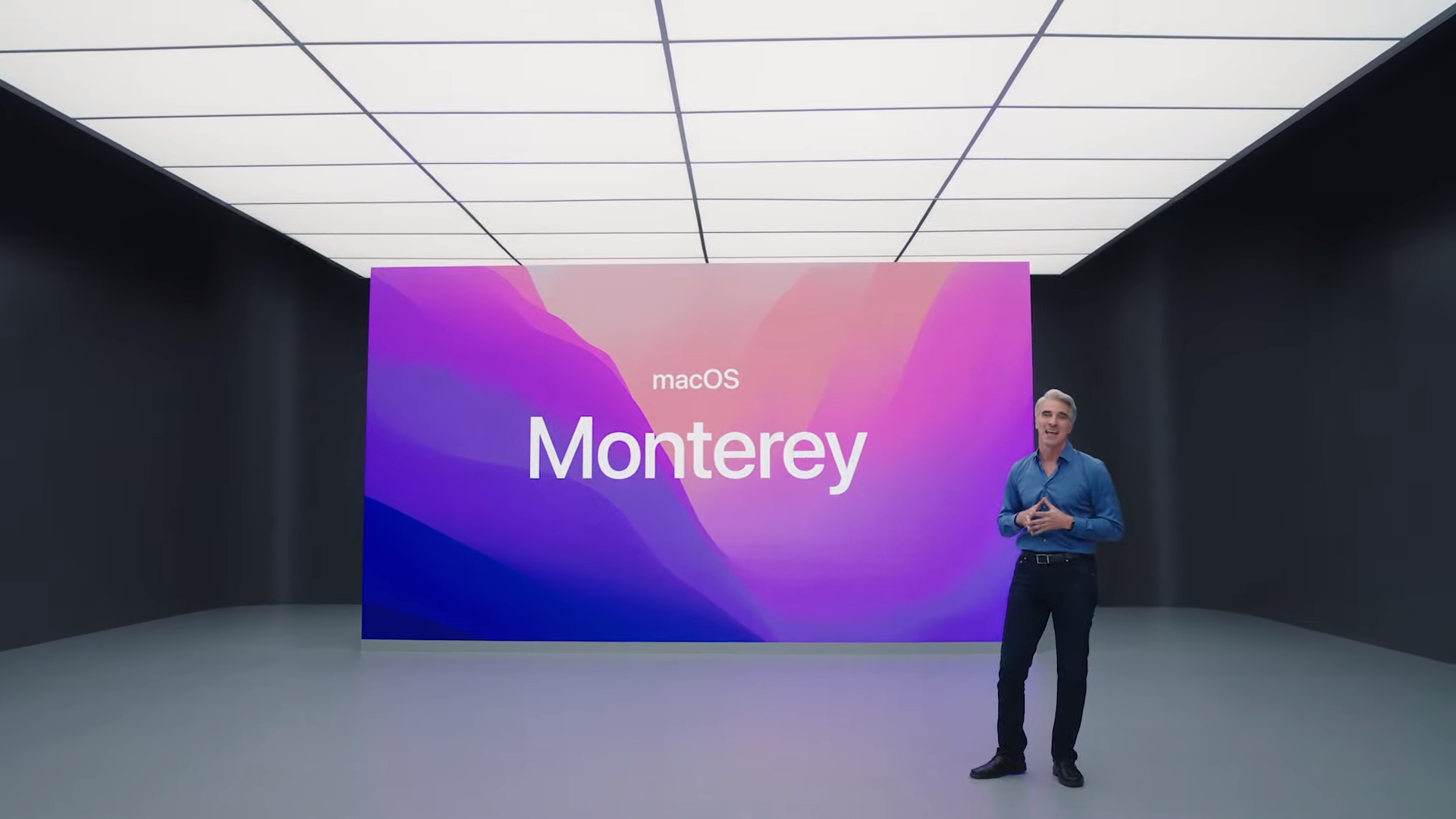 While the prediction that we would see one or both of the new MacBook Pros announced during the WWDC 2021 keynote didn’t come to pass, Apple may have had a nod to it on its YouTube live stream.

Originally spotted by YouTuber Max Balzer, the keywords or tags for the video included “MacBook Pro M1X” and “M1X,” seemingly referencing the new version of the Apple M1 chip found in the MacBook Air and 13-inch MacBook Pro (via MacRumors).

M1X is certainly the most popular going theory for the name of the chip that will be found in the 14-inch MacBook Pro and 16-inch MacBook Pro, which recent rumors suggest were delayed until slightly later in the year due to mini-LED shortages.

We verified that the keywords are still there now, so there’s no denying that Apple did add these to the video. However, there are reasons for Apple to have done this even if that isn’t the name for the chip in the next MacBook Pro. This may simply be a case of Apple applying the keywords and searches that it knows are being done on YouTube right now in order to drive more traffic to its video.

OK OK OKEveryone stay calm… but I just spotted these tags on Apple’s YouTube livestream of the June 7 keynote!!!APPLE CONFIRMED THE M1X!!!@jon_prosser you were right after all!!!This isn’t fake, you can get the @TubeBuddy extension for YT and it shows them! pic.twitter.com/C54sBydj7uJune 9, 2021

The deeper conspiracy theorists point to this being a sign that Apple was planning to announce one or both of the new MacBook Pros and had a change of heart for some reason. We lean more to Apple’s social media team doing what any good YouTuber would do with some keyword stuffing, but the internet loves a good conspiracy theory.

Regardless of what the chip is called, there’s no denying that these new MacBook Pros with the higher-powered Apple Silicon and rumored redesign are some of the most anticipated laptops in years from Apple so here’s hoping we aren’t waiting too much longer.