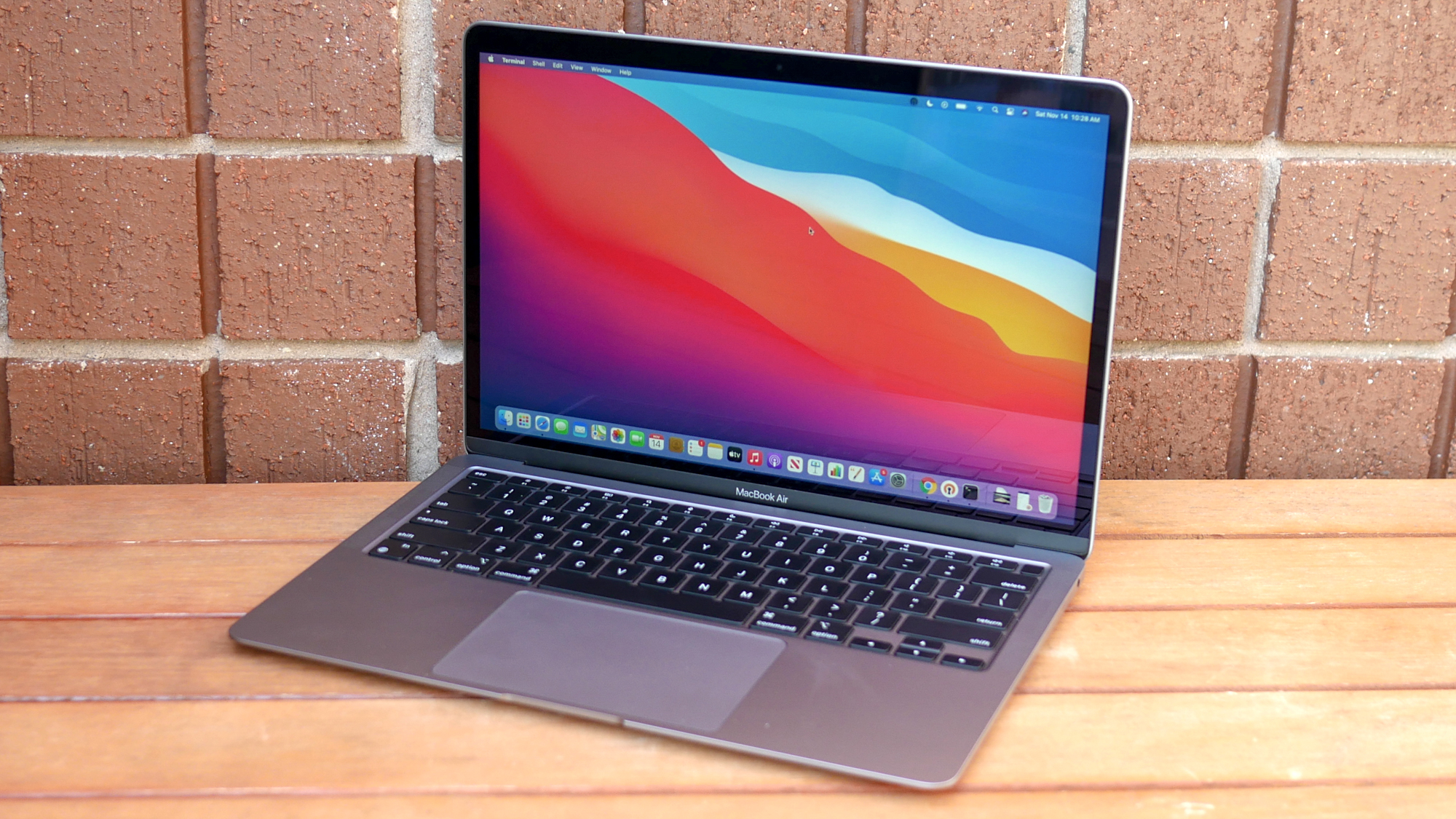 If you have an Intel-based MacBook and you’re wondering whether you, too, will get a discount, it depends. That sweet $199 price tag applies to both Intel and M1 MacBook Air models. However, if you own an Intel-equipped Pro, you’re out of luck. The AppleCare+ cost for that laptop is still $269 (via MacRumors).

MacBooks come with a one-year limited warranty and three months of complimentary tech support. Owners can extend their warranty via AppleCare+, which adds coverage for two accidental damage incidents every 12 months. Each is subject to a service fee of $99 for screen repairs and $299 for other damage. These costs have remained unchanged despite the AppleCare+ discounts.

Customers who recently purchased AppleCare+ coverage for any of the three affected models (i.e. M1 Air/Pro and Intel-based Air) can cancel their current plan and purchase a new one at the discounted price. According to MacRumors, customers can do this by contacting Apple Support for assistance.

Apple’s been on a roll with revamping its AppleCare+ coverage program. In late April, the Cupertino-based tech giant offered unlimited coverage to customers. Prior to this move, customers could pay for an additional three years of protection via AppleCare+, but they could not get coverage beyond that time frame. Now, Apple customers can opt to extend their AppleCare+ coverage indefinitely.

Top 5 Foreign Direct Investment Podcasts You Must Follow in 2021

Top 10 Harvard Business Review Podcasts You Must Follow in 2021