Home » OUT PUT SOURCE » How are consumers thinking about weight management? ‘The bigger trend that’s going on is this increasingly holistic definition of wellness’
OUT PUT SOURCE

How are consumers thinking about weight management? ‘The bigger trend that’s going on is this increasingly holistic definition of wellness’ 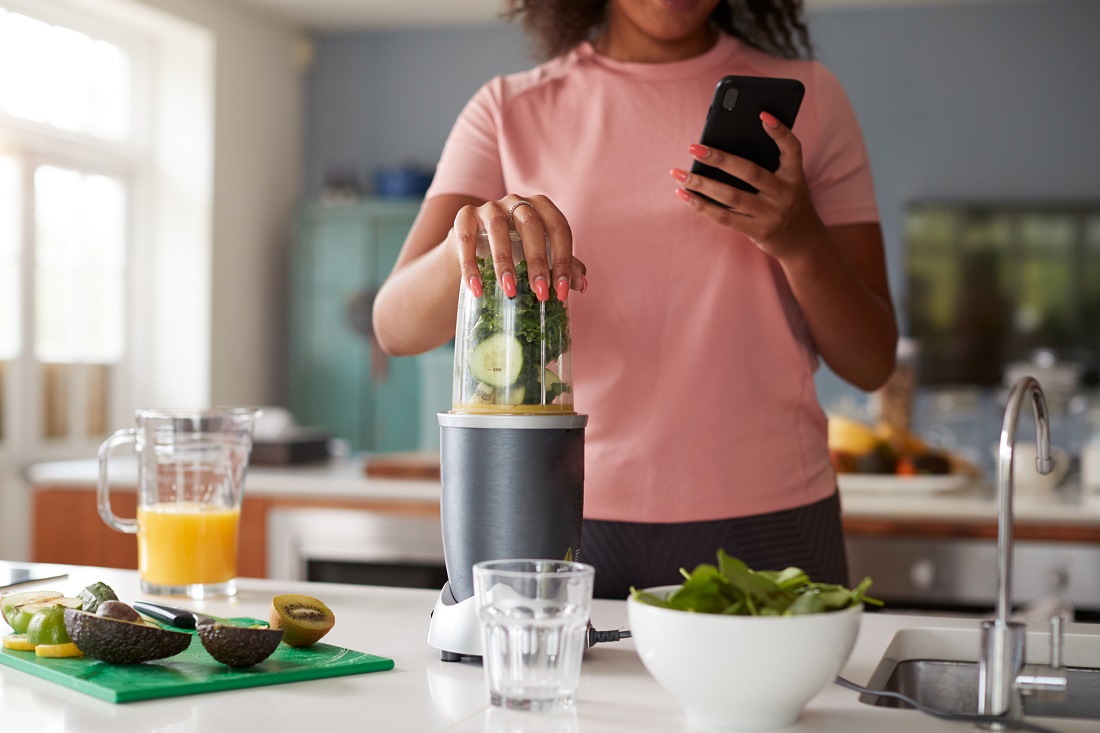 “Not being overweight is among the top 10 factors that contribute to consumers’ health and wellness definition, but it’s not the #1 thing,”​ Balanko told FoodNavigator-USA.

“It’s not just about a healthy weight and an attractive body, but it’s also about your ability to manage stress and anxiety. These issues are becoming inextricably tied.”​​

According to The Hartman Group’s 2021 research report​​ more than half of consumers surveyed are identifying things such as “feeling good about myself”​ and “having strong immunity/ability to recover”​ as their top descriptions of health and wellness.

“Not being ill”​ and “being able to deal with stress”​ are top health and wellness priorities for 46% of consumers.

While not being overweight falls further down the list of consumers’ contemporary definition of health and wellness, it is still very much on their minds, however.

The Hartman Group found that 83% of consumers see their weight as needing improvement, and that they see food and beverage as the primary tool in weight management.

“There’s been a cultural shift away from exercise as a primary weight management tool to considering exercise more for the mental health benefits that it provides to many consumers,”​ notes Balanko.

Nearly half (48%) of consumers said they have tried a specific food approach in the last year with low-carb or Atkins and vegetarian eating as the top diets adopted by 10% of consumers, followed by intermittent fasting at 9%, and WW (Weight Watchers) at 5%. Forty-one percent of consumers also said that their diet has improved in the last year.

“Consumers are actively engaged in trying different things, but they’re not dieting per se. What we found is consumers are customizing their eating approach and taking specific elements from Whole 30, paleo, etc.”​

When asked about what foods they have eliminated from their diet, 53% said soda, a known contributing factor to poor health and weight gain.

In terms of what consumers have added to their diets, vitamin D was at the top of the list due to its association with immunity.

“Usually fiber and protein are at the top of the list, both things that are long known to support healthy weight management and weight loss,”​ noted Balanko.

If a clear majority of consumers (83%) believe their weight needs improvement and 42.4% of adult Americans are considered obese (according to 2017-2018 CDC data), shouldn’t weight management take a spot further up the list of health and wellness priorities?

According to Balanko, there’s a bit of human psychology at play.

“I think the issue is consumers perceive themselves to be better off than the average American. They really believe there’s a whole lot of folks that are worse off than them and that’s why it may not necessarily be the most pressing issue,”​ she said.

Balanko adds that 81% of consumers believe they are above average health… “a statistical impossibility,”​ she says.

While not the single most urgent health priority for some consumers, weight management is linked to a number of other health and wellness definitions (e.g. being physically fit, leading a balanced lifestyle, improved emotional wellbeing), says Balanko.

According to the Hartman Group, the top reason for the shift in health and wellness is partly because many consumers (38%) experienced increased stress or anxiety in the past year and as a result have expanded their personal definition of what it means to be healthy and well.

“The consumer doesn’t think about health and weight management in a compartmentalized way any longer,”​ she said.

Hands Down The 64 Best Things On Amazon Under $15