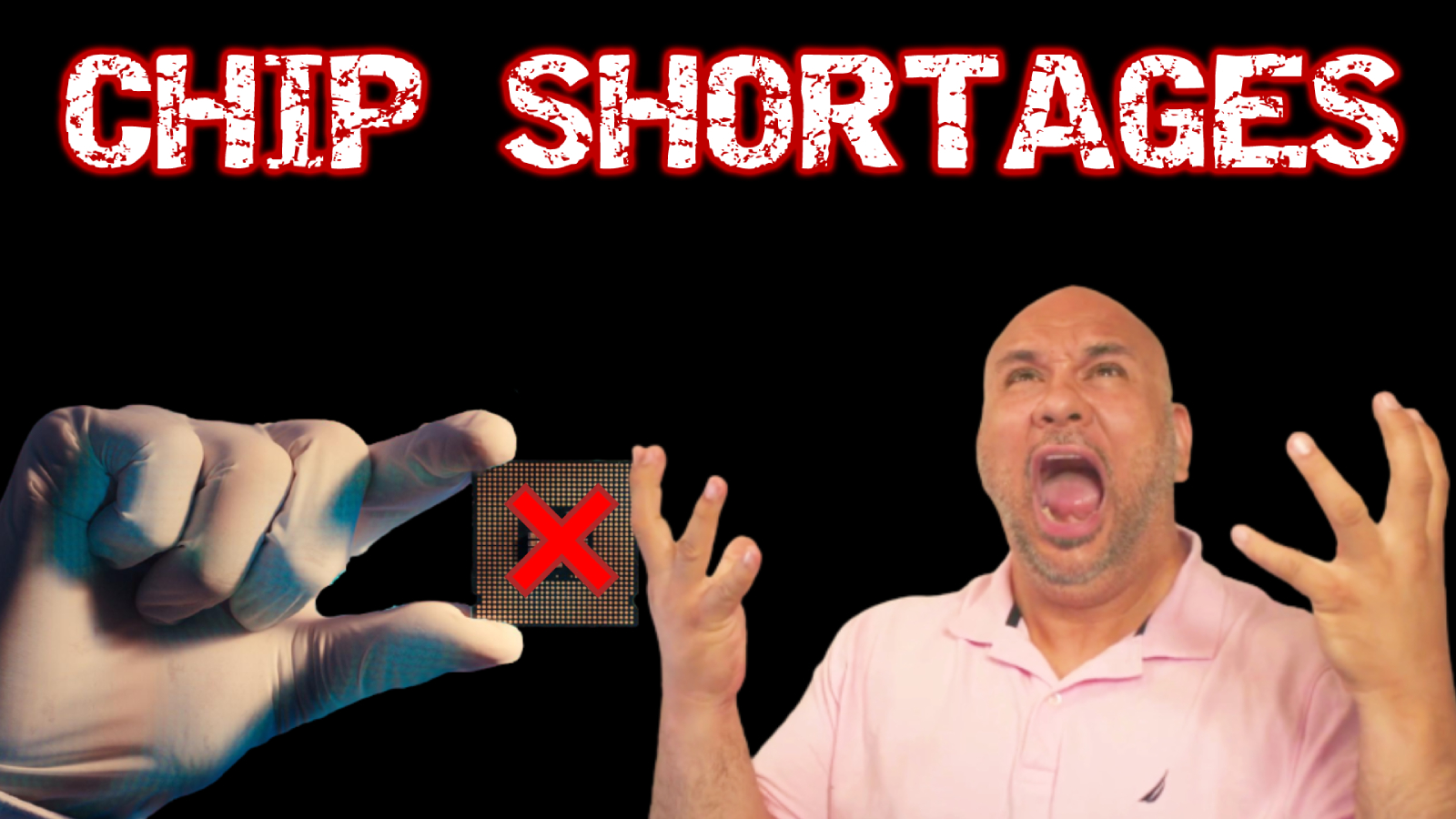 Due to the Covid-19 pandemic, the manufacturing industry has been dealing with rampant chip shortages, with some predicting the shortages lasting into 2022. A report from Financial Times was shared via 9To5Mac  predicts the possibility that shortages will last even longer and reach into 2023.

Major electronics manufacturer Flex warned of the possibility in the Financial Times report, which states, ”  The forecast from Flex, the world’s third-biggest such manufacturer, is one of the gloomiest yet for a crisis that is forcing car and consumer electronics groups to re-examine their global supply chains.

Lynn Torrel, Flex’s chief procurement and supply chain officer, said that the manufacturers it relies on for semiconductors have pushed back their forecasts for when the shortage will end.

“With such strong demand, the expectation is mid to late-2022 depending on the commodity. Some are expecting [shortages to continue] into 2023,” she said.”

These statements follow recent warnings given by Dell CEO Michael Dell where he stated, “The shortage will probably continue for a few years. Even if chip factories are built all over the world, it takes time.” Dell’s statements were further backed by Nvidia CFO Colette Kress, who said, “demand continues to exceed supply for much of this year,” with chip maker TSMC warning that shortages could last long into 2022.

Due to Covid-19, many manufacturing plants were forced to close for safety reasons or reduce capacity causing shortages. Also, the pandemic caused the building of new fabrication plants to stop causing major delays with bringing them online.

Though Apple was better-prepared thanks to having chip maker TSMC making the company’s M1 and A-series chips, which allowed them to negotiate priority supplies, Apple has still struggled to meet demand in some instances.

As previously reported by 9To5Mac back in April, Apple warned there could be shortages in the future that would impact both iPad and Mac production. Analyst Ben Bajarin stated at the time, ” Apple has largely been able to secure all the necessary 5nm chip production it needs. Still, the issue lies in the production of other components.”

Only time will tell as well slowly move past the Covid-19 pandemic, and hope manufacturers can catch up with demand.

MIT puts ICs and a network inside a sewable fibre