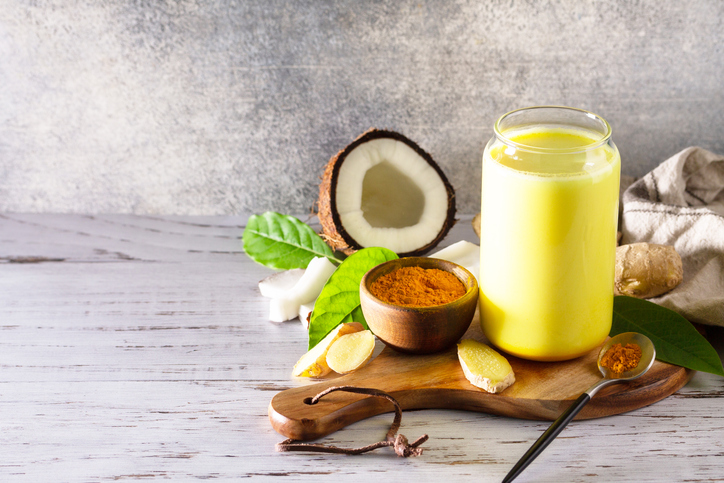 While the dramatic shift to eating at home during the pandemic helped lift overall sales of natural and organic food and beverages 12.7% to $259bn last year, the benefit was uneven across the industry with sales of functional foods and beverages growing much slower than organic, according to NBJ data presented at virtual Natural Products Expo West last week.

Specifically, sales of functional foods and beverages grew 9.4% to nearly $78bn last year compared to organic, which grew an estimated 13% to $47.9bn, noted Carlotta Mast, senior VP and market leader for New Hope. While the growth rates are coming off notably different bases, she attributed the difference to fewer people buying functional beverages and other grab-and-go functional offerings in early 2020 as the pandemic kept many people from being on-the-go.

“Yet,”​ she added, “that strong growth of nearly 10% experienced in this category demonstrates that people continue to embrace the food as medicine trend and are expecting more from the food and beverage products.”​

Indeed, as Americans begin to venture out of their homes more, SPINS data suggests that sales of functional beverages will increase, according to Jeff Crumpton, SPINS’ manager of retail reporting solutions.

“Certain revenue categories suffered early in the pandemic as the usual routine of going into the office or attending school abruptly changed, but here we’re seeing that trend start to recover,”​ he said, pointing to SPINS sales data of shelf stable functional beverages, which grew by almost 100% to $19.8m among conventional products in the 52 weeks ending April 18, 2021. This beat the 43% increase among naturally positioned shelf stable functional beverages to $594m and the 15.3% increase among specialty and wellness products to $8.3bn in the same period.

Another bright spot in the refrigerated functional beverage segment were keto options, sales of which grew 40% compared to the department average of 8%, he added.

Despite these bright spots, some attributes within the shelf stable functional beverage space did not do as well, including lemon flavors, which fell 15%, and assorted flavors were down 3%. In the adjacent shelf stable water segment, coconut flavored options fell 2% and products sweetened with stevia fell 1%. Ready-to-drink green tea, which has long been touted for its functional benefits, also fell 4%, Dicker noted.

As sales of functional beverages rebound, brands that showcase at Expo West and Expo East have indicated their intention to innovate around added health benefits, according to research conducted by New Hope.

Specifically, it found 18% of all 2020 Expo registered exhibitors indicated an intention to innovate around “nutrition meets convenience,” which 21% of natural and organic consumers indicated they would purchase, Amanda Hartt, a lead market analyst with New Hope Network’s NEXT Data and Insights, told expo attendees.

She also noted that 10% of “department innovators” intend to develop products promoting a healthy microbiome, which 18% of natural and organic consumers said they’d purchase, and 10% said they’d innovate around enhancing rest and balancing energy, which 13% of consumers would like.

Organic is essential for functional beverages​

As consumer interest in functional beverages continues to rise, Hannah Esper, a content producer with New Hope Network, noted that brands are raising the innovation bar and that USDA organic certification is becoming table stakes for this category.

What Are the Different Types of Relationships?