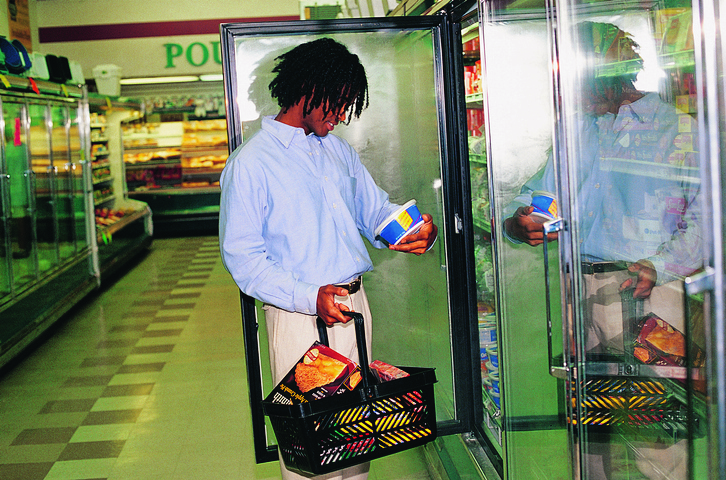 She explained that a review of natural and organic products that would have exhibited at Natural Products Expo West and East in 2020, if the pandemic hadn’t forced the events online, reveal 12% of department innovators are capitalizing on the nutrition-meets-convenience trend where brands incorporate whole foods, fruits and vegetables to offer “appropriate macronutrient amounts, vitamins, minerals and other macronutrients for time-crunched, on-the-go lifestyles.”​

Likewise, the frozen aisle is welcoming a variety of new pasta options that replace traditional wheat with cauliflower – as in the case of Caulipower Linguine and Taste Republic Cauliflower Gnocchi – or other nutrient-dense bases, like Cappello’s Almond Four Ravioli.

Hartt also noted 23% of natural and organic consumers intend to purchase frozen meal kits, which also taps into this trend of combining convenience and nutrition.

“Meal kits is another trend in this space where innovators are reducing the complexity around preparing a well-balanced home-cooked meal,”​ without have to invest the time and emotional labor of cooking from scratch, which Hartt notes can be a “trade off not worth the effort to many consumers.”​

According to NEXT Data, 14% of frozen innovators are rising to meet this demand and creating new meal kit options.

Alongside frozen meal kits are frozen meals across day parts, sales of which are growing, according to SPINS data.

In addition, “a lot of people were making smoothies at home and were prioritizing frozen fruit, especially frozen berries and frozen blueberries,”​ sales of which were up 45% and 35% respectively, said SPINS marketing data analyst Scott Dicker.

Consumers who follow specific diets, have allergens or intolerances or seeking novel alternatives also increasingly are shopping the frozen aisle, according to NEXT Data and SPINS data.

NEXT Data revealed that 14% of natural and organic consumers intend to shop the frozen aisle for products that meet their allergen and intolerance requirements, 17% for optimized diets and 9% for novel alternatives, Hartt said.

She noted that while brand innovators are meeting some of these demands, they are falling short in other areas. For example, 14% of department innovators are creating more options that are allergen-friendly or recognize intolerances and 12% are offering more novel alternatives. However, only 10% are innovating around optimized diets – far lower than the 17% of consumers who expressed desire for these products.

Products labeled as allergen-friendly “seem to be the driving force in frozen,”​ noted Dicker, who said sales of these products were up 25% to $83m – outpacing the overall frozen category’s 13% increase for the same period.

However, he added, a slight tweak in the claim generated very different results.

Items labeled as free from the major allergens were up only 10%, albeit off a larger base of $23.8bn, “which is obviously not bad, but it’s growing slightly below the frozen department”​ at 13%, he said.

He added that the success of allergen labeling suggests that brands that do not already play in the space may start to reformulate or innovate without allergens.

Tips to Help You Get Through the Day