Evolution of Online Dating in the Next Few Years

The Internet has fundamentally changed our perception of making acquaintances and finding partners. More than 320 million people worldwide use dating apps and this number continues to grow. More and more, it is done online rather than with the help of mutual acquaintances. At the same time, some people are still ashamed to say that they use dating services.

In the next decade, more and more babies are to be born in couples who have found each other online. Now, it is time to think about the future stages of the online dating industry development. How technology will help people communicate differently soon?

The Early Advent of Online Dating and Its Future Development

Simultaneously with the emergence of the Internet in the 90s, online dating services also began to spread. Thanks to them, foreign and local singles were able to meet Russian women online to get out of their comfort zone. They could simply chat with new people.

However, at that period, the Internet connection was expensive and billed per minute. So, these services turned out to be mostly fraudulent and/or closely related to prohibited services.

This is how the relationship between people and online dating services was created. On the one hand, there was genuine curiosity and a desire to meet new people. And on the flip side, social pressure since these platforms were mostly paid and considered the last straw for lonely ones.

Since that time, online dating has significantly evolved. Almost every person has used one of the viral dating apps at least once in a lifetime. You can already chat, see photos, make video calls, and other stuff to find your perfect match. What are the changes and new features that will appear shortly? 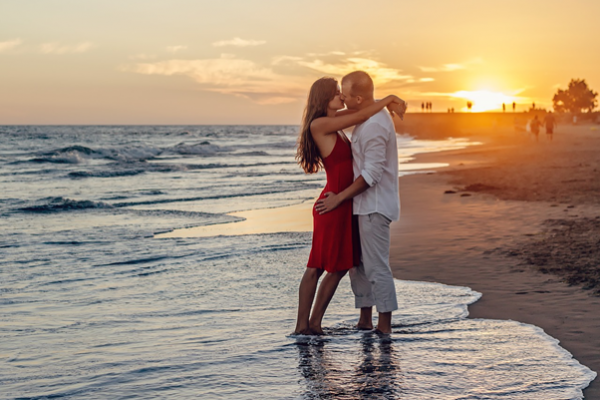 The Rating System in Dating Services

Do you remember that in one of the episodes of the British dystopian TV series ‘Black Mirror’, the life of each of the characters is directly dependent on the rating in the application? It aggregates a person’s activity in social networks, and also allows others to rate him or her according to the principle of the Uber service.

When improving this function, each user will be able not only to evaluate a potential partner but also to leave feedback about him. In other words, the higher the rating, the more people will be eager to get to know you.

Date in VR to Save Time

High digital data rates are to make virtual reality dating possible. So, people from all over the world will be able to meet without leaving the comfort of their own home. The particular value of this trend is that it also saves time.

After chatting online, you can meet the person you like face to face, but not waste time on the road to see each other in a crowded place. The technology will allow not only to see a person but to hold his or her hand, smell the scent, and touch.

One of the prospects for the development of dating services will be the search for a partner based on DNA compatibility. Research in the field of genetics is becoming more diverse every year.

So, recently, scientists have found that DNA will significantly influence the compatibility between two people online. That is, users with similar DNA profiles are more likely to choose each other as partners than those whose DNA structures will differ drastically.

Online dating is not going to vanish from our lives. It will only grow and expand its features in the future.

Macro Influencers: When Are They Right For Your Strategy?