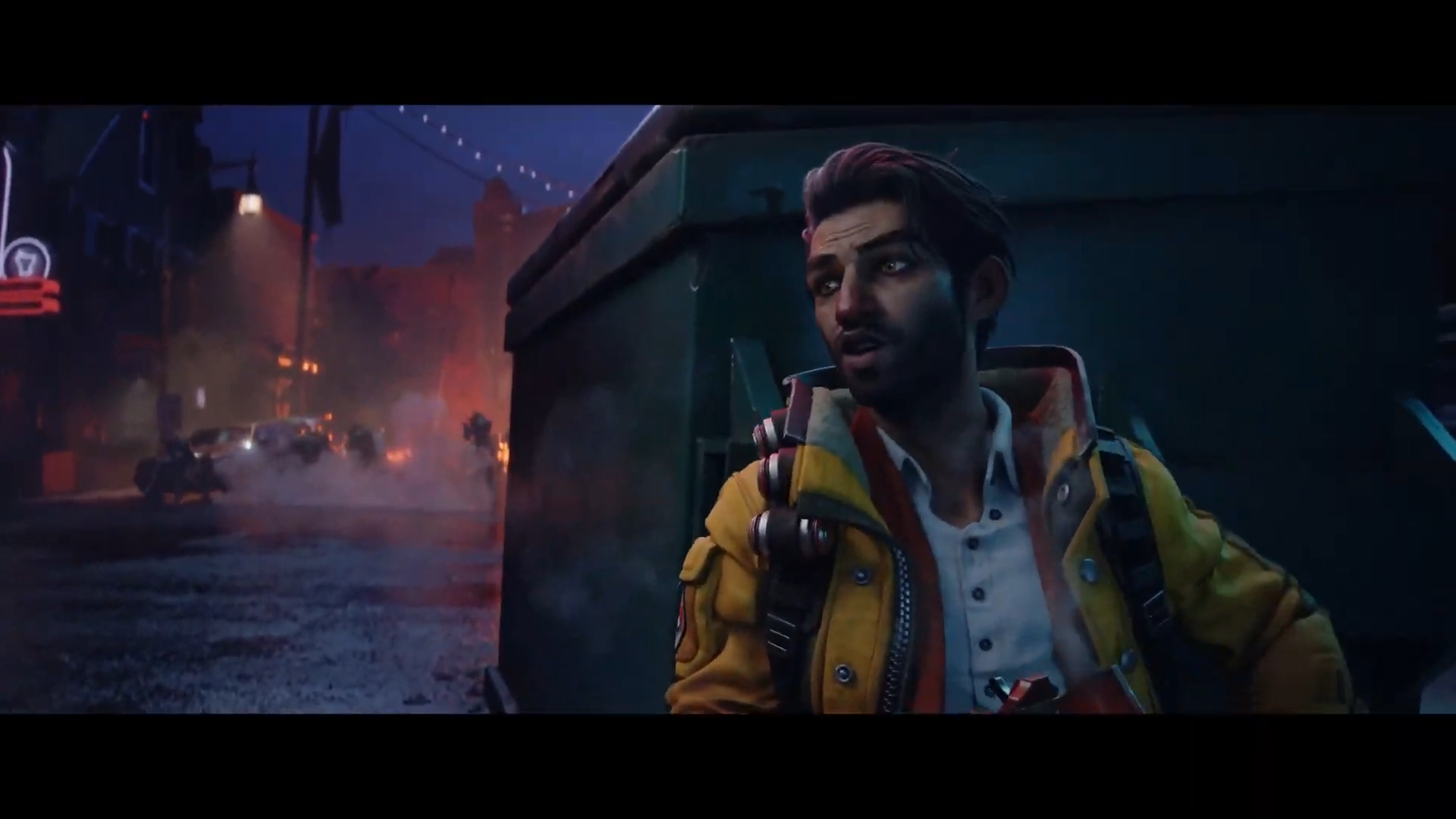 Arkane Studios, the critically acclaimed developers behind Dishonored and Prey, have revealed its next game. Redfall is set to launch summer 2022 and will feature singleplayer and multiplayer. Since four characters were the focus of the cinematic trailer, it will probably be four player co-op.

It’s set to launch on Xbox Series X|S and Windows PC. It’ll also be available day one on Xbox Game Pass. No gameplay was shown, but the cinematic trailer looked reminscient of Left 4 Dead.

It seems like some sort of vampiric threat has pushed itself upon the modern world, and players must work to unravel it. It’s possible that the game will be closer to something like Borderlands instead of L4D, featuring extensive looter shooter systems. Or maybe Arkane will remain faithful to its immersive simulator roots and it will play like Dishonored, except in a multiplayer format.

We don’t know much else, but players will have plenty of unique abilities to deal with the vampiric evil. We saw some of the characters turn invisible, shoot energy beams, and command robotic companions to assist in battle.