Home » OUT PUT SOURCE » Cyberpunk 2077 set to return to PlayStation on June 21 — will it work this time?
OUT PUT SOURCE

Cyberpunk 2077 set to return to PlayStation on June 21 — will it work this time? 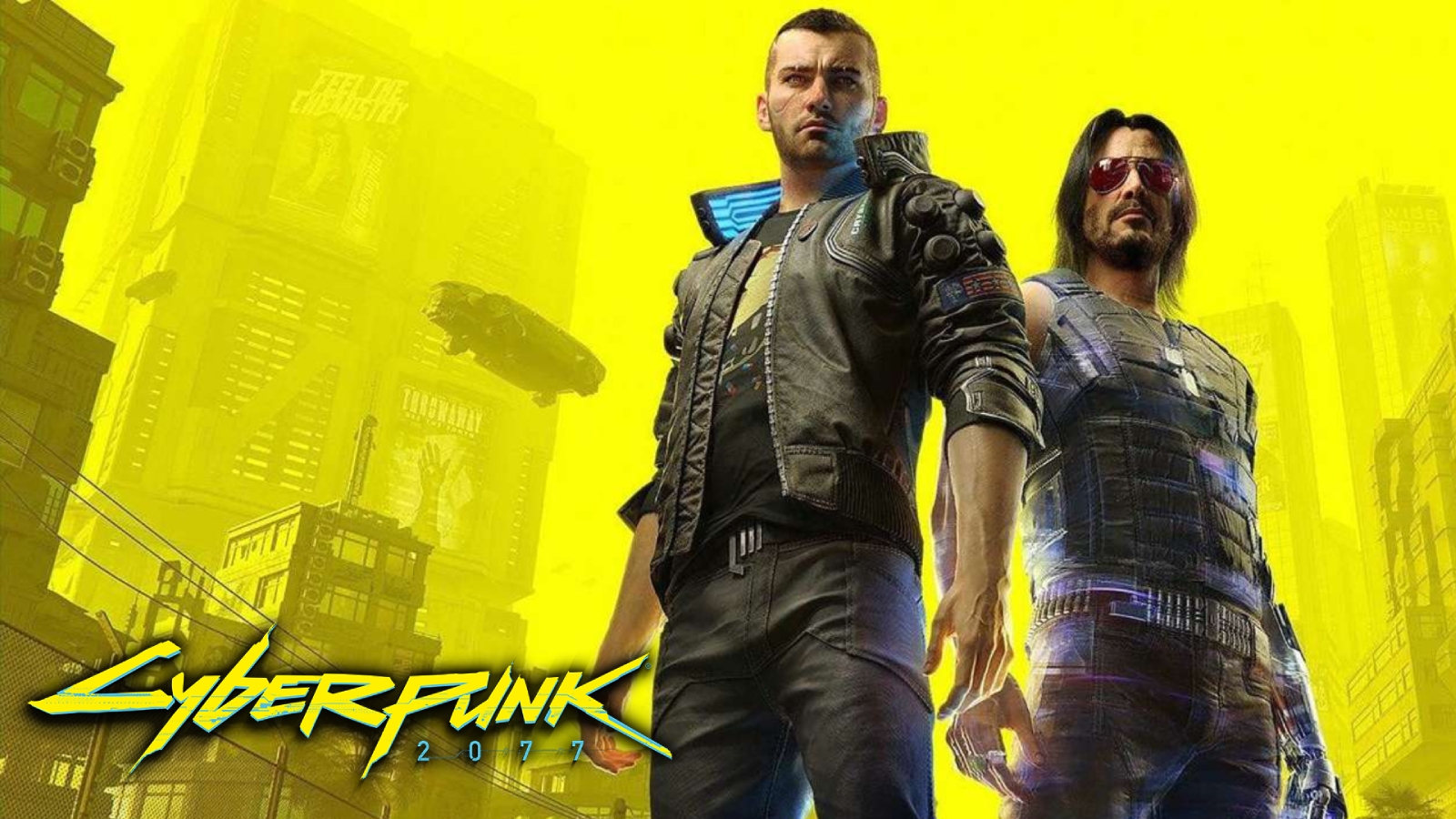 The makers behind the buggy Cyberpunk 2077, CD Projekt, announced in a regulatory filing that the game will once again be available on the Sony PlayStation Store starting on June 21. Sony, for its part, has agreed to the return of the much-maligned game after having removed it over six months ago due to severe gameplay issues.

In a statement to Polygon, Sony said, ” SIE can confirm that Cyberpunk 2077 will be re-listed on PlayStation Store starting June 21, 2021. Users will continue to experience performance issues with the PS4 edition while CD Projekt Red improves stability across all platforms. SIE recommends playing the title on PS4 Pro or PS5 for the best experience.”

Although Cyberpunk 2077 has been heavily critiqued with endless complaints from users regarding its buggy gameplay, the game still sold 13.7 million copies by years end of 2020. Sony, for its part, removed the game due to the issues and even gave refunds to players, unlike Microsoft, which kept Cyberpunk 2077 on its store. However, the Sony rival offered refunds and added a warning label for Xbox One users.

Thanks to all the initial launch issues, investors sued CD Projekt for releasing what they deemed an unfinished product and making false claims. As a result, CD Projekt delayed the announced Cyberpunk 2077 DLC to focus on fixing the issues and has since released multiple updates.

I’ll wait a while longer before I even try to play Cyberpunk 2077. There’s nothing worse than when you buy something that arrives broken.