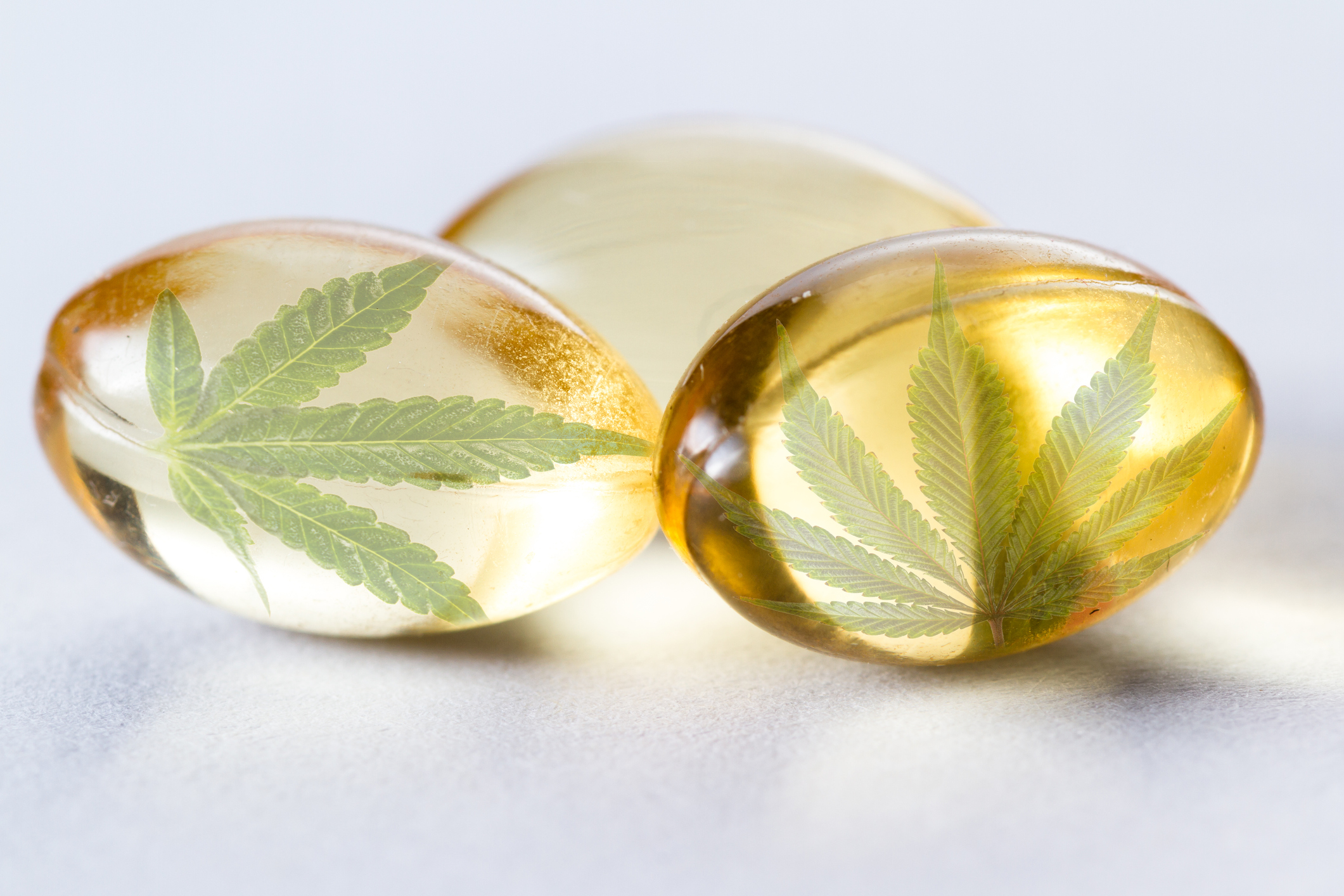 After the break-out years of 2018 and 2019 where CBD rose to the top of botanical sales in the natural channel and basically doubled revenues annually to push toward the $1 billion mark, Nutrition Business Journal (NBJ)​ reported CBD (cannabidiol) dietary supplement sales slipped 5.9% in 2020. CBD food and beverage sales also dipped significantly.​​

The plunge was even more spectacular in mass grocery and specialist retail outlets (excluding Whole Foods and Trader Joes) tracked by SPINS/IRI. There the CBD dietary supplements category hemorrhaged 45.1% in annual sales from $123.4 million in the 12 months to May 2020 to just $67.7m in the year to May just gone.

More encouragingly for the sector, the year-on-year drop was down to 31.5% if just the previous 12 weeks were considered – from $20.9m in 2020 to $14.3m this year – reflecting the easing of lockdown restrictions across the country and some kind of swing back to brick from click retail that became the go-to pandemic shopping mode as stores stuttered in state after state.

The fact hemp prices have dropped has helped some CBD players improve their margins even if raw SKU sales dipped. Charlotte’s Web saw revenues rise 9.1% in Q1 and others like cdbMD growing 77% during 2020​​, with CEO Martin Sumichrast reporting raw hemp costs were down about 90% since the Hemp Farming Act brought industrialized hemp into play in December 2018.

As Natural Products Association (NPA) president and CEO Dan Fabricant observed, “The thing with COVID is that people redirected funds. It’s pure economics – most CBD products are not cheap and so some were priced out of the market. The unregulated market has also more broadly eroded some consumer confidence.”​

So, while CBD has suffered under the pandemic more than other herbals like ashwagandha (up 117%) and cordyceps mushrooms (up 47%) and blockbuster immunity nutrients like vitamins C and D and magnesium, there are signs of recovery as the category builds its clinical data base to back claims and shores up a supply chain and marketplace that continues to lurch in a regulatory and enforcement void.

With the mainstream CBD and supplements industry has pretty much given up on the Food and Drug Administration (FDA) acting of its own volition to approve CBD as a dietary supplement and food ingredient, hopes are being pinned on some machination of two bills resting with Congress to get across the line and deliver where the FDA has dithered.

Industry forces are scathing of the FDA’s non-interventionist role in creating the market’s current ‘Wild West’ dilemmas – from grey areas in the legality of sections of the hemp supply that have contributed to price and quality volatility; to failing to regulate and police a market stained with low-quality and dubious products.

“The market is a mess and the FDA doesn’t want to clean up the mess it created,”​ said Marc Ullman, counsel at Rivkin Radler in New York, echoing a common industry sentiment. “FDA has put themselves in a box where they can’t do anything to enforce quality enforcement because they have stated CBD is a drug.”​

“What we have seen is the FDA’s absolute abdication of its obligation to regulate this market. We have the FDA making grand announcements that CBD is unlawful in dietary supplements and then doing nothing about it other than sending the occasional warning letter to companies making absolutely outrageous claims.” ​

Ullman added: “As a result we have a completely unregulated market dominated by companies that have made a decision that compliance isn’t a top priority. ​If FDA wanted to clean up the market without destroying it, the Agency could issue an enforcement discretion setting quality standards.”​

Can Congress pass a CBD bill this year?​

A near-united industry is hoping some version of the two Congressional bills can pave the way to the craved for national CBD regulation with something like 18 dietary supplement, hemp industry and hemp farming associations as well as consumer advocacy organizations backing S. 1698 (dealing with foods and supplements) and H.R. 841 (just supplements). Both have gained bipartisan support within Congress.

“FDA seem to be stalemated on this for over two years – they are just stagnant, so we are fully behind these Bills to forge a single federal legislative framework for CBD in dietary supplements,”​ Council for Responsible Nutrition (CRN) president and CEO Steve Mister told us.

“The legal uncertainty has damaged the category already. What’s disturbing is the fact it is not safety concerns that are preventing CBD from being legal right now – it is just the fact that it was regulated as a drug first.”​

Jonathan Miller, general counsel to the US Hemp Authority and the US Hemp Roundtable pointed to Australia and the UK as examples of markets evolving after regulators examined CBD safety data.

“These countries show what can be done. We have two real crises going on due to the lack of regulation – one is that hemp prices have plummeted and farmers are getting crushed, and consumers aren’t being protected,” ​he said.

“We are feeling very optimistic that some combination or some compromise of these bills will make it through this year.”​

Rend Al-Mondhiry, partner at Amin, Talati, Wasserman LLP. in DC, was less confident in Congress acting rapidly, especially in regard to S. 1698, which deals with both foods and supplements.

“FDA seems especially concerned about the use of CBD in food even at relatively low levels, and we’re hearing that some members of Congress are reluctant to move the Bill forward without FDA’s buy-in or additional guardrails,”​ Al-Mondhiry observed.

An NPA motion to establish a CBD authorized level in all food products has not won wide support with Mister stating this kind of enforcement discretion was not handed to the FDA for any other herbals, and should not be for CBD either.

“If a level is mandated we won’t be able to go back and change it as safety data evolves,” ​Mister said. “We absolutely believe FDA should not be setting a safe level up front.”​

Fabricant, who between 2011 and 2014 was FDA’s director of the Division of Dietary Supplement Programs, said the motion was a pragmatic response to the fact that CBD exists in “different parts of the food and drug supply”.​

“A CBD level is the start of the conversation,” ​he said. “It doesn’t have to be set in stone. Levels move all the time – fiber levels just went up for example, and salt and sugar went down.”​

Miller said a regulated CBD market could bring a whole new kind of player to the table.

“It’s the big box stores, the bigger retailers, the big food companies that might want to add CBD to their products – they’re the ones that have been spooked by the FDA and as a result there are less options out there for consumers,”​ he opined.

“If the bills pass and Coke and Pepsi and Snickers and Frito-Lay move on CBD the market would explode. In that sense this regulatory uncertainty has devastated the industry, it has devastated the hemp farmers, but if we can just get some regulation we will see a big comeback.”​

Many states have taken matters into their own hands creating, as American Herbal Products Association chief Michael McGuffin put it, “a maze of separate rules – for example, on testing and labeling”​ that complicated interstate trade.