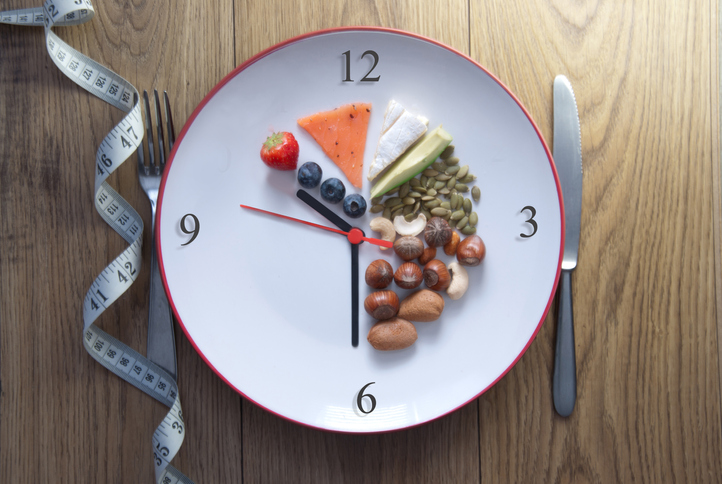 Rather, the success of different diet attributes – and therefore the importance of dedicating valuable real estate on labels for related claims – varies based on the maturity of the dietary trend, the extent to which a category innately ‘fits’ into a diet, the selection of products within a segment that meet specific food tribe requirements, innovation and product launches and other industry trends.

For example, rising interest in a plant-based diet means more consumers are looking for vegan and vegetarian options, but the extent to which these attributes resonate with consumers varies significantly between plant-based protein, plant-based dairy and other common categories, Scott Dicker, marketing data analyst with SPINS, told attendees at Natural Products Expo West virtual last week.

Within plant-based dairy, products with vegetarian-only attributes, which is determined based on nutritional information not marketing claims, grew 35% last year – outpacing the 18% growth of plant-based milk, cheese, creamer and yogurt segment overall. But products with vegan attributes grew only 17% — so slightly less than the overall category, Dicker said.

The opposite was true for plant-based proteins, where vegan attributes drove 28% growth in the past year, outpacing the overall category’s 27% growth, compared to only 7% growth of products with vegetarian only attributes.

Dicker attributed the difference between the claims’ performance in the plant-based protein segment to many companies innovating or reformulating products to become fully vegan.

Products with vegan attributes also out-performed overall category growth in frozen at 15% versus 13% and in pantry staples at 12% versus 10% in the past year, according to SPINS. Likewise, it held its own in beverage – driving 10% growth – even though the overall beverage category grew 11%.

The only category where plant-based noticeably faltered is in snacks and sweets, where it drove only 2% growth compared to the category’s 5% increase over the last year.

He also explained that the label ‘vegan,’ is gaining traction as consumer confusion increase around whether ‘plant-based’ means vegan, vegetarian, or plant-forward with some animal products.

Influence of Whole30, Paleo and Keto​

Other influential diet attributes driving sales across categories are Whole30, Keto, Paleo and FODMAP, which – like vegetarian and vegan – saw varying degrees of success depending on the segment.

Products with attributes catering toward the low-FODMAP diet drove the most growth in beverages at 11% (the same as the overall category), and snacks and sweets at 4% (just under the category’s 5% increase). The diet also held its own with 11% growth in meat, which saw a 14% increase overall last year, and pantry staples where it grew 12% compared to the category’s 10%, according to SPINS.

Even as low-FODMAP outpaced pantry staples, Whole30 and Paleo were the big winners in this category growing at 19% each, according to SPINS. But this is nothing compared to the diets’ influence in other categories, such as plant-based meat where they outpaced the category’s 27% growth at 72% and 106%, respectively. Likewise, these attributes performed well in plant-based dairy with Whole30 marking 20% growth and Paleo 36%.

Paleo also came in with a 7% increase in beverage, and underperformed in sweets and snacks with 1% growth compared to the category’s 5%, according to SPINS.

People Over 100 Have Good DNA