Clubhouse is available for everyone right now — from iOS to Android 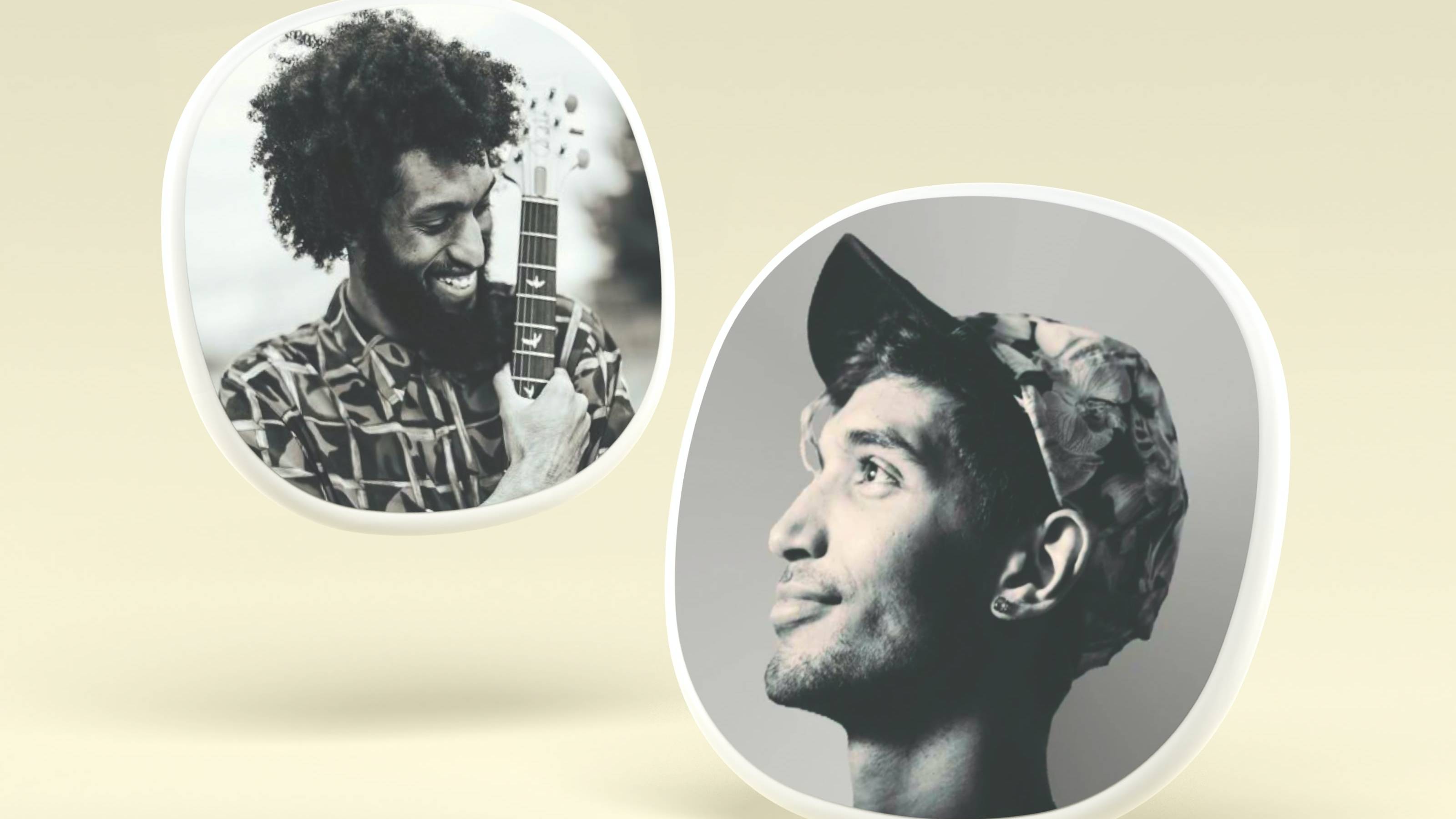 Audio-only chat app Clubhouse is now available for both iPhone and Android smartphone users worldwide, after recently announcing it will be available in more countries earlier this week.

With the invite-only audio network rolling out its highly sought-after Android app to U.S. users last week, Clubhouse is now available worldwide. However, you’re still going to need to join the waitlist and need an invite to actually access the app.

Dear everyone, everywhere: @Android is officially live across the globe! ❤️👋May 21, 2021

Now ready to download on the Google Play Store as of today, Clubhouse may see a second spike in downloads after its 10 million downloads in February. Numbers have recently dipped down to 922,000 downloads around the world in April, but that could change with it now being available on Android.

After a year of iPhone exclusivity, the app is still in development. According to Clubhouse’s FAQ page, the Android app is still missing a few features the dev team is working on including, such as its Payments feature that currently exclusive to U.S. iOS users.