Celsius records 101% sales rise, but can shortage cuts into margins 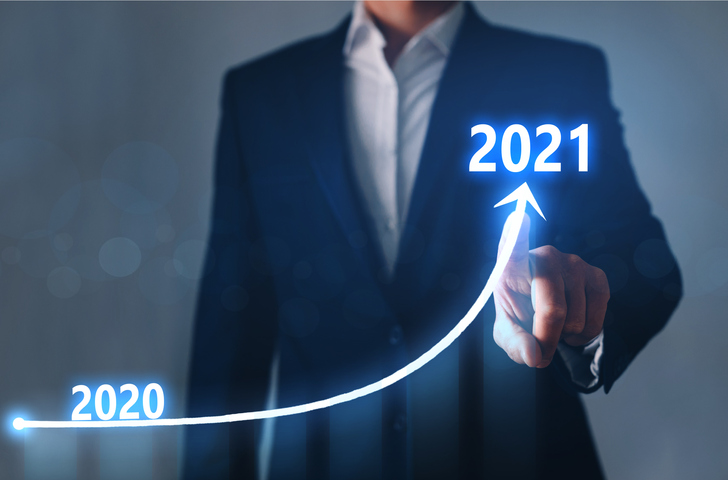 Celsius, based in Boca Raton, FL, at first was positioning its beverages as weight management aids. But that proved to be a hard sell, and switching to a sports nutrition/healthy lifestyle positioning​​ provided an answer for the company’s future growth.

In recent quarters the company has focused on increasing distribution and improving operational performance, while new product development has moved to the back burner, with the exception of introducing new flavors.

The tighter focus has brought some benefits, with the number of distribution outlets rising steadily, said CEO John Fieldy.

“Our total door count now exceeds 92,000 locations nationally, up approximately 10,000 locations since the beginning of 2021. We expect this number to grow even further in the coming quarters,”​ Fieldy said.

The company achieved a milestone in the quarter, topping $50 million in sales for the first time, Fieldy said. And the company set another mark, passing competitor Red Bull in market share on Amazon. Celsius now sits at No. 2 in market share in the energy drink category on that platform, trailing only Monster Energy, Fieldy said.   Fieldy made his remarks in an earnings call, a transcript of which has been posted on the site seekingalpha.com.

But a pandemic-induced can shortage has cut into the company’s margins, Fieldy said.  The company has had to source higher cost cans overseas as domestic can producers struggle to meet demand. Domestic producers are bringing more capacity online, Fieldy said, but are unlikely to be able to meet demand before the end of 2022.

That contributed to the company’s thin profit. Celsius earned slightly more than $800,000 in income from operations on revenue of $50 million.  The company earned slightly less than $1 million on sales of about $25 million in the same period a year previously.

The 'Mare Of Easttown' Season 1 Finale & Who Killed Erin, Explained