Brands with heavy or perishable items can still leverage e-commerce 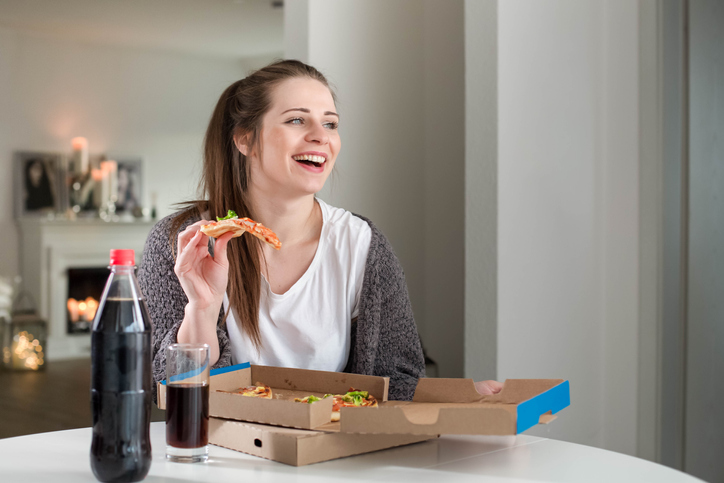 Rather, by adopting a broad definition of “e-commerce” they can still leverage the channel and technology to engage consumers, improve retailer relations and ultimately grow their business, James Quincey explained at Alliance Bernstein’s 37th​ Annual Strategic Decisions conference June 2.

“E-commerce is not just one thing. There are multiple pieces of e-commerce”​ – each of which “has its own dynamics and its own future”​ that companies across categories and with diverse products can use to build their business and drive sales effectively, he said.

Breaking e-commerce into four pieces, Quincey said he sees potential for The Coca-Cola company across e-B2B platforms, through food delivery as immediate consumption, through online with grocery retailers and finally – to a lesser extent than the others – direct-to-consumer.

Of these, Quincey said he is most excited about the opportunity to improve retailer relations through e-commerce digitization.

“From us to the retailers, there’s a huge opportunity for us to do much better in both the efficiency of selling and distribution and the ability to use the sales force to increase the value of the beverage category for the retailers just in digitizing the way we work with retailers,”​ he said.

He explained that he “absolutely”​ thinks that e-B2B will become the predominant way for independent customers as well as large retailers to order in the future.

“The idea of taking an order manually or because the store person is physically there is going to be a minority of the business,”​ he said, pointing as an example to Australia where half of the independent store owners already order through an e-B2B platform.

Developing e-commerce for at home consumption also is gaining traction among consumers and retailers, but Quincy notes it currently is less economically viable.

“Here, you’ve got multiple versions of what people are trying, and clearly there has been a step up – whether it is delivered to the consumers’ house, so flat, whether you click-and-collect or any other version of the same thing” – ​which will become a “permanent new point from which this business will grow,”​ he said.

But, he added, “the economics of delivery to you are stressed, seen from the macro global perspective,”​ and while there are some who can place large enough orders, are happy to pay for deliver or subsidize the system, “it’s still at the point of margin dilutive for the grocery retailers in general. And, so, the economics of that have yet to shake out.”​

Despite those challenges, he said, he expects this aspect of ecommerce to grow and noted that Coca-Cola is working closely with retailers to “help them make the most of what they’re selling,”​ whether that is entertainment, groceries or something else for a “sustained future.”​

E-commerce through food delivery is another segment of online sales that have “clearly made a step-up in the pandemic,”​ and which is promising but also likely will see a shakeout in the future, Quincey said.

“From our perspective, we do see that there will be more food delivery for you to eat immediately, and our objective is to drive up the business, which actually has been relatively prosperous for us because we, obviously, have a very high share and strong relationships with customers in terms of helping them in the restaurants. And it is a question of helping them get those extra sales,”​ he explained.

He acknowledged that beverage purchases with food delivery are less frequent than if a meal is consumed on premise and that there is a chance that beverages ordered with delivery may overlap with at home purchases. But, he added, increasing beverage orders with food orders is high value because the food will be delivered any way and attaching a drink to it will increase the total sale.

The final piece of e-commerce is direct-to-consumer and it is the least lucrative and financially sustainable for companies with heavy, bulky or hard-to-deliver products, Quincey acknowledged.

But, it is a way to engage directly with consumers and gather feedback or build loyalty, he noted.

“In the US, there is an app called myCoke and you can order products,”​ such as limited or special edition bottles, for direct delivery, but this is “unlikely ever to be the majority of our business for all the obvious reasons, including that you don’t wake up on Sunday morning and go to individual sites to order each category you need in your life one by one,”​ Quincey said.

In addition, the order value tends to be small and because it is heavy it doesn’t lend itself well to delivery.

What Role Does Artificial Intelligence Play in Medicine?