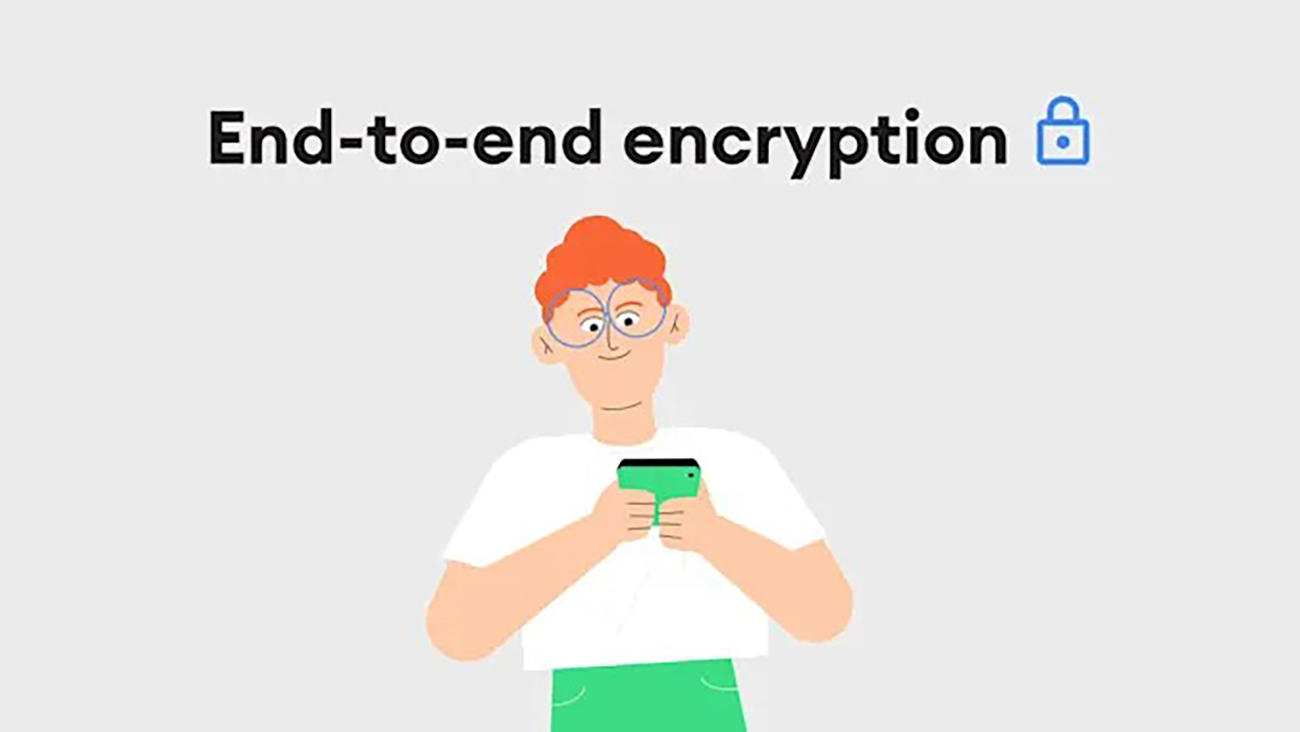 While Apple has made privacy one of the central themes of its marketing in recent years, Google isn’t ready to wave the white flag in this fight with a number of similar efforts including privacy enhancements in Android 12.

Google is playing catchup with Apple’s encrypted iMessage by bringing end-to-end encryption to its own Messages app. The company has been working on this for a while (the beta launched last November), but the implementation still isn’t perfect. (via Engadget).

The first downside is that this will only work for one-to-one conversations at the moment; group chats will break the encryption. The second is that both users must have the Rich Communication Service (RCS) chat features enabled for end-to-end encryption to work. If both of these requirements are met, you will see a small lock icon just below the messages.

The security update with support for end-to-end encryption is rolling out now and also brings with it a few additional features. These include Google Assistant Shortcuts that can take you directly to the right place within an app, Emoji

How to turn on end-to-end encryption in Android Messages

That’s all there is to it. Once you and any friends who use Android messages have the update, you will automatically be using end-to-end encryption.